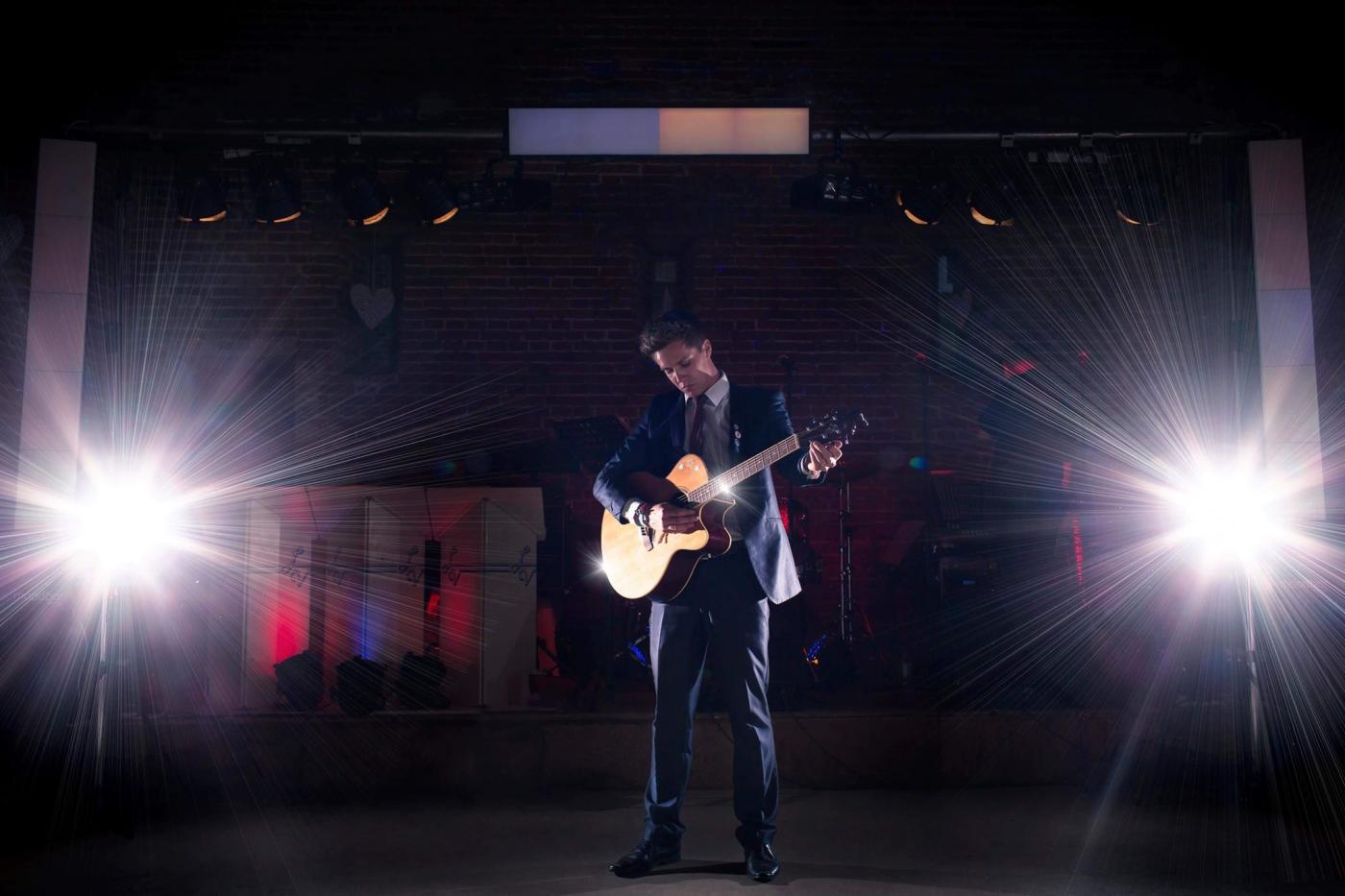 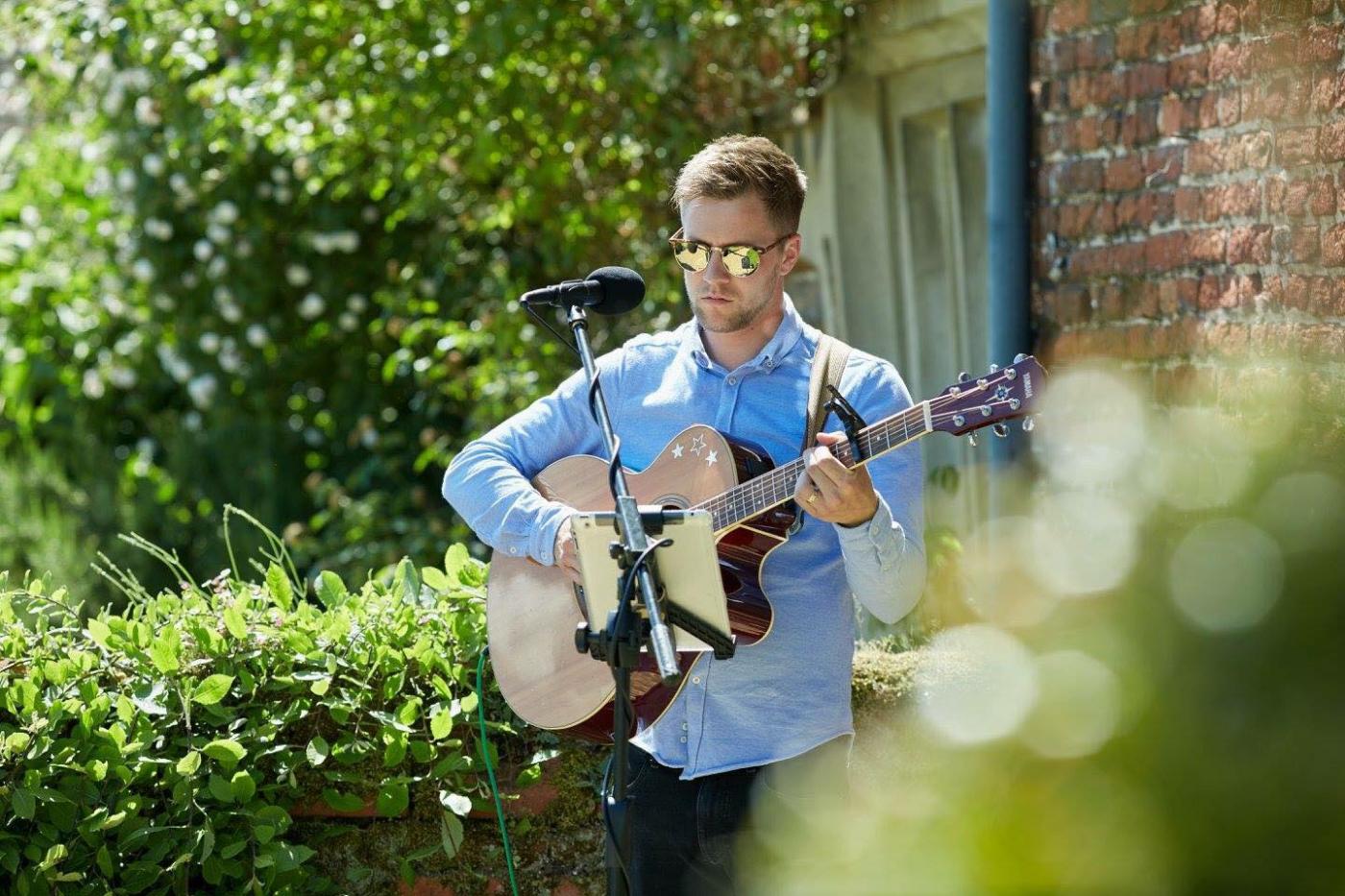 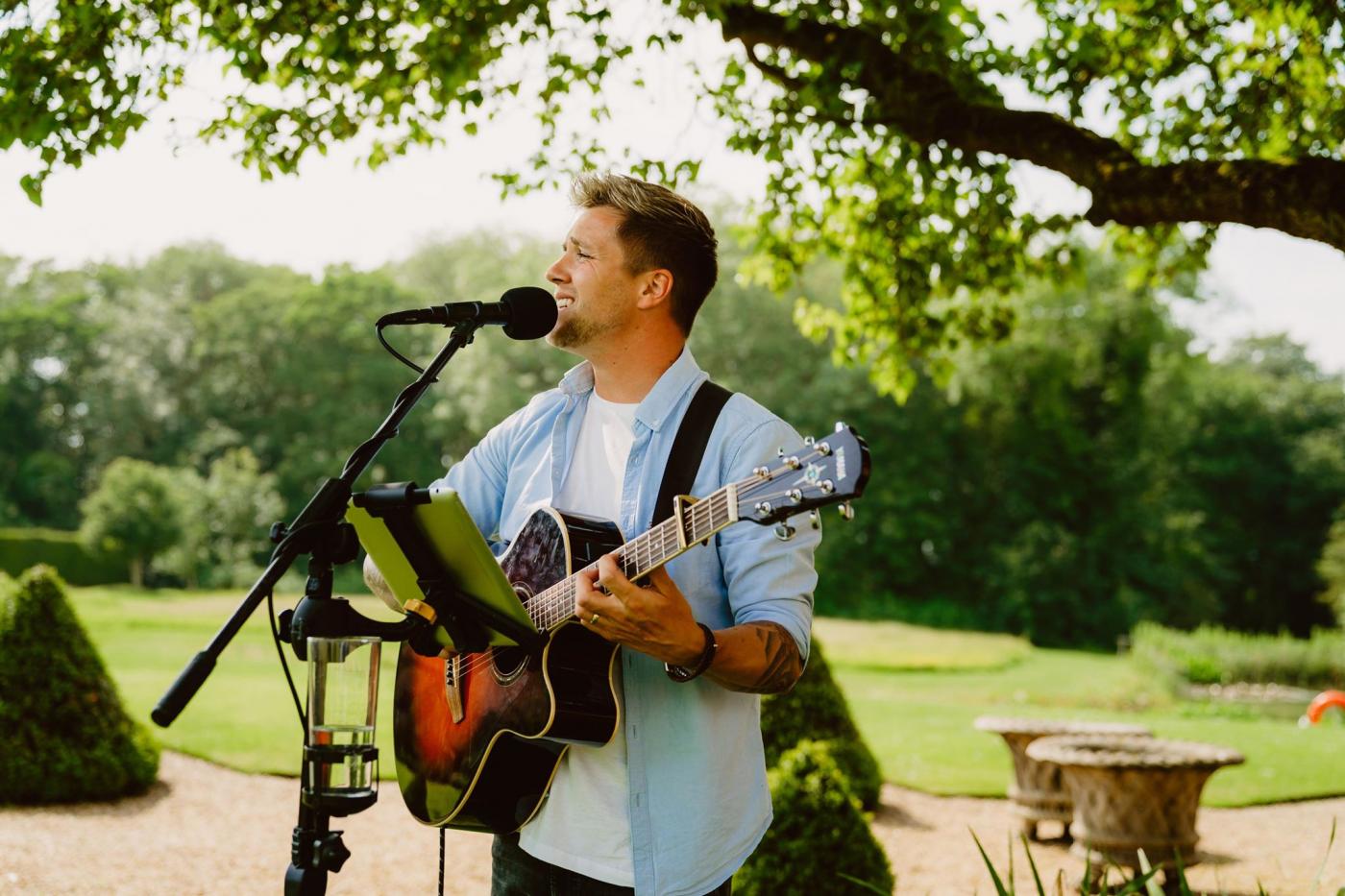 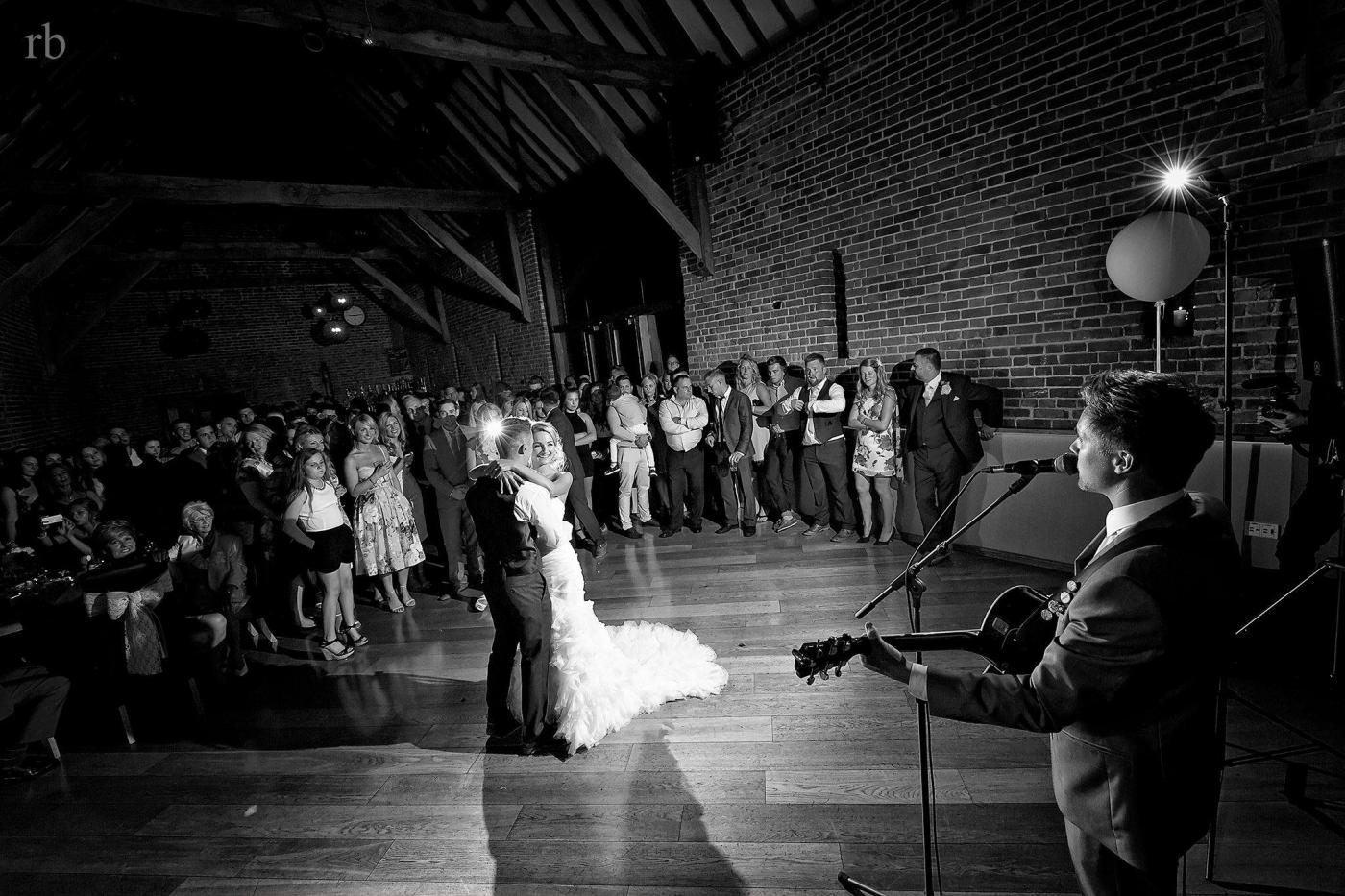 Wedding Singers based in Norwich

Bill has been wowing crowds with his spectacular singing voice for the last 7 years. He really is a singing sensation and has made his name known by reaching the battle round on Series 1 of The Voice UK and reaching the six chair challenge on Xfactor in 2017. In the past he has received encouragement from Ed Sheran who described a cover that Bill had done as 'Sick' ( obviously in a good way).

Bill appeals to all ages with his fresh and current approach to his performance.

Performer & Service Will travel to... 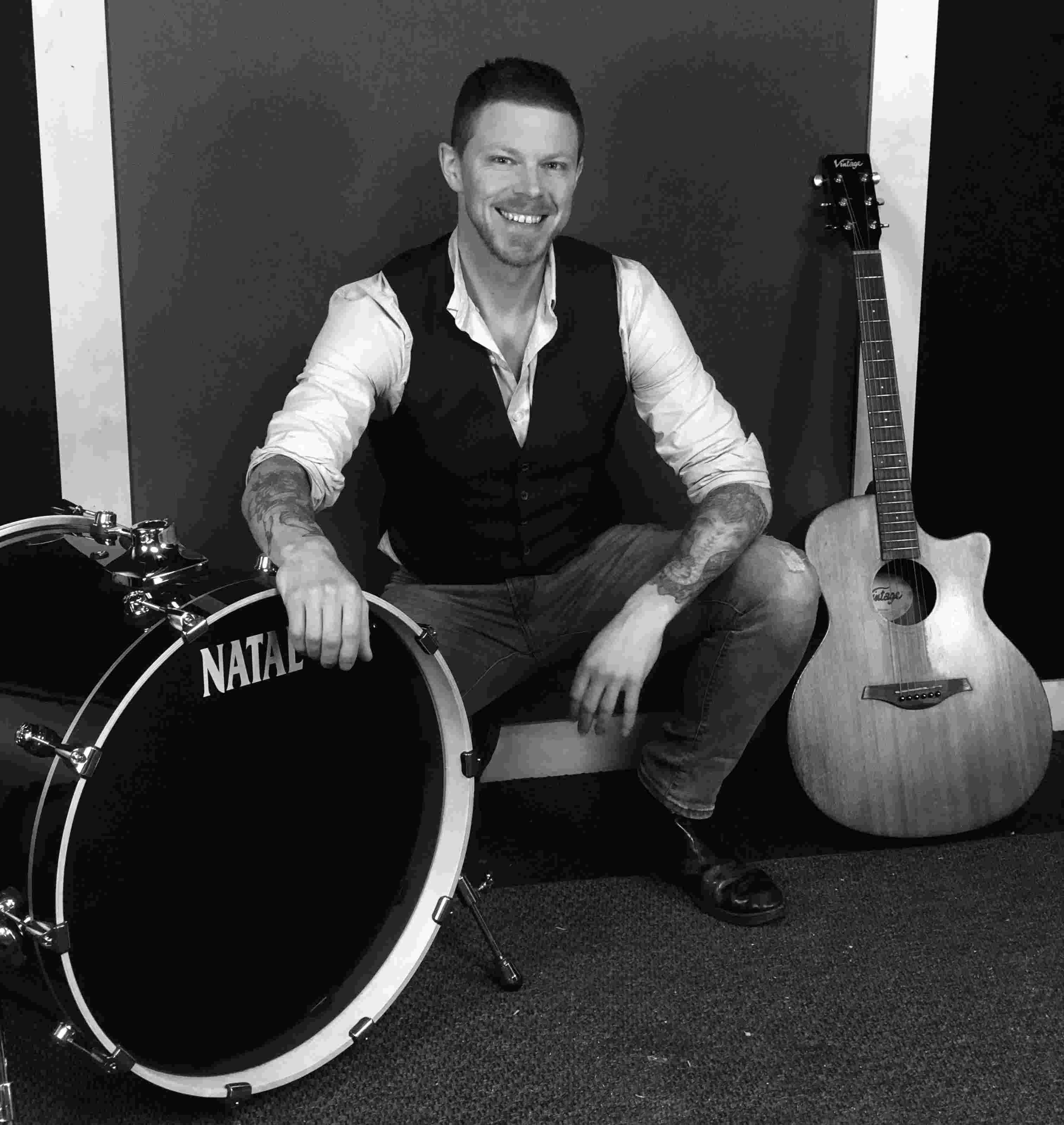