Harpist based in Aldeburgh

I was born in Wales, beginning harp lessons in Primary School, continuing my studies at the Royal College of Music and Drama during my teens, then studying music at the University of Manchester. I played with the National Youth Orchestra of Wales and the Halle Youth Orchestra. From a young age, I have performed on the harp for a variety of audiences. I have recently performed at Holkham Hall for their Christmas tours. During Christmas 2017, I performed live on Radio Suffolk. I have played at many weddings, charity and corporate events and have performed for 15 years. 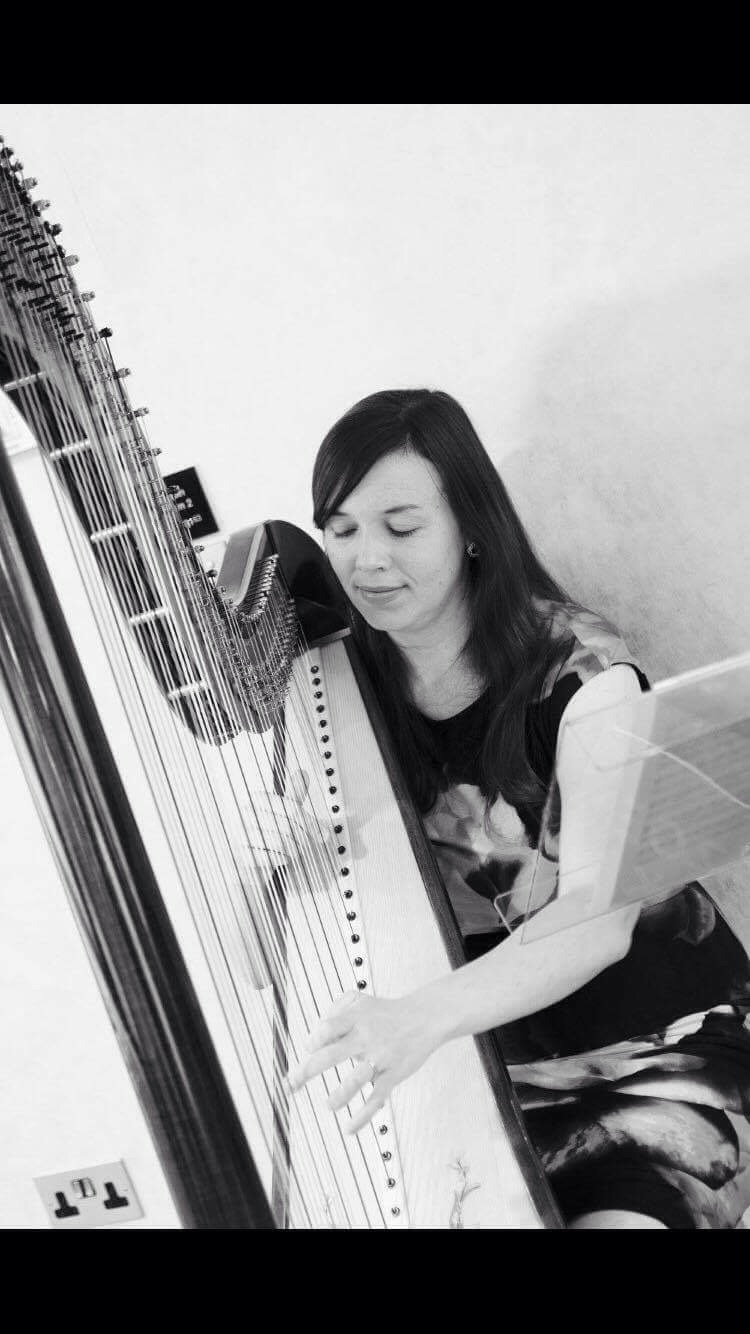 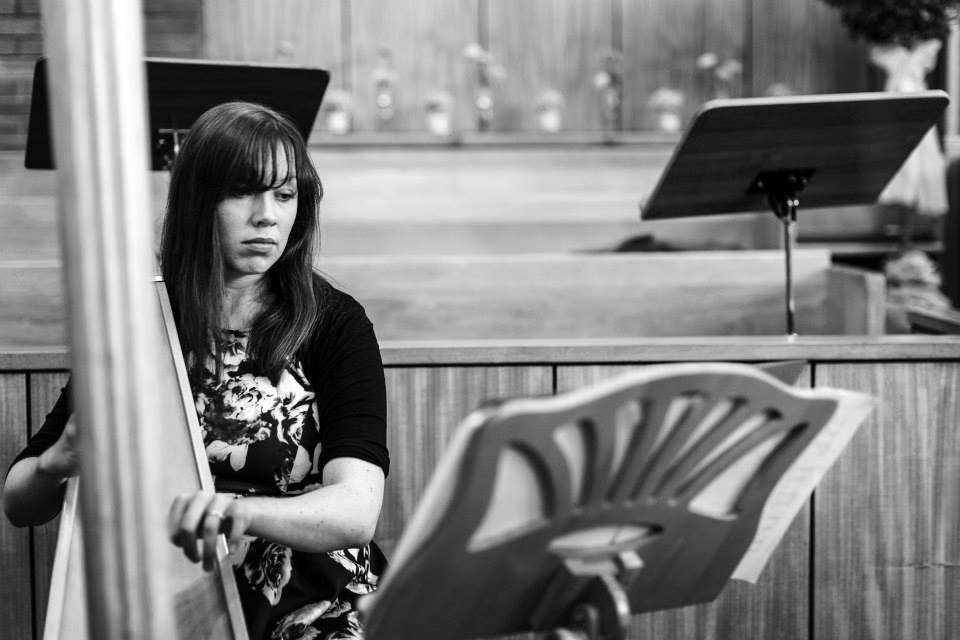 I am happy to work to your specifications and can take requests. Most things sound lovely on the harp. You read harp music the same way as piano music, therefore, most piano pieces are transferable to the harp. I am happy to be flexible to meet your specific requirements. On the day: The harp has an extended sound board so does not require amplification. When performing at your event, I would arrive at the venue at least 30 mins prior to playing time, to tune the harp and put it in the correct place. If you have chosen the option of me playing the electric harp, I would require a plug socket to amplify the harp. Should you wish to have me play outside, I would require covering, to protect the wood from the sun e.g. parasol 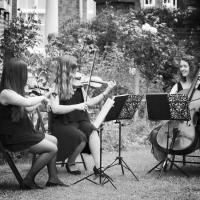