All Tributes based in Merseyside

Back in 1958, a young Cliff Richard began to make music history, and still performing today, wouldn't it be fantastic if he could sing just for you? Well maybe he could, or you could hire the next best thing? Totally Cliff! Shaun B performs as Cliff Richard and is recognised as Europes leading tribute to Sir Cliff Richard. 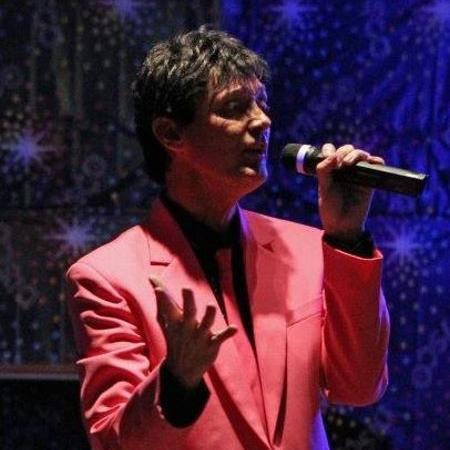 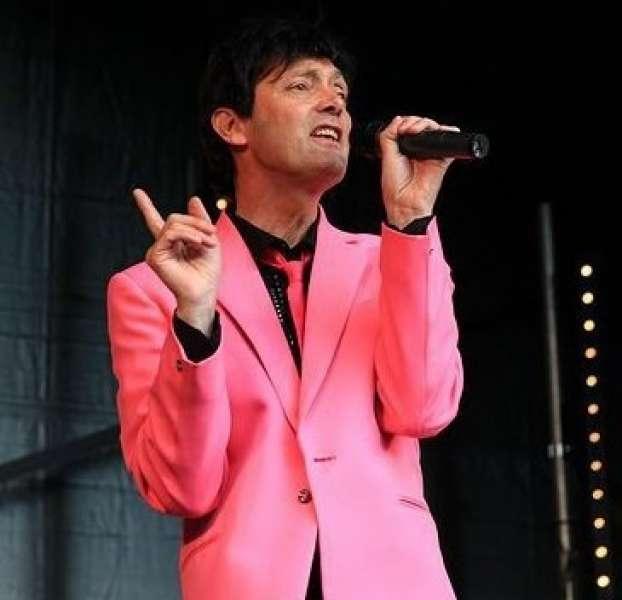 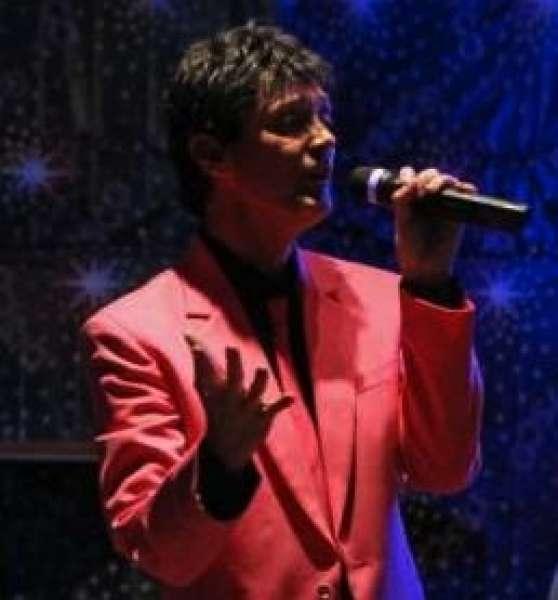 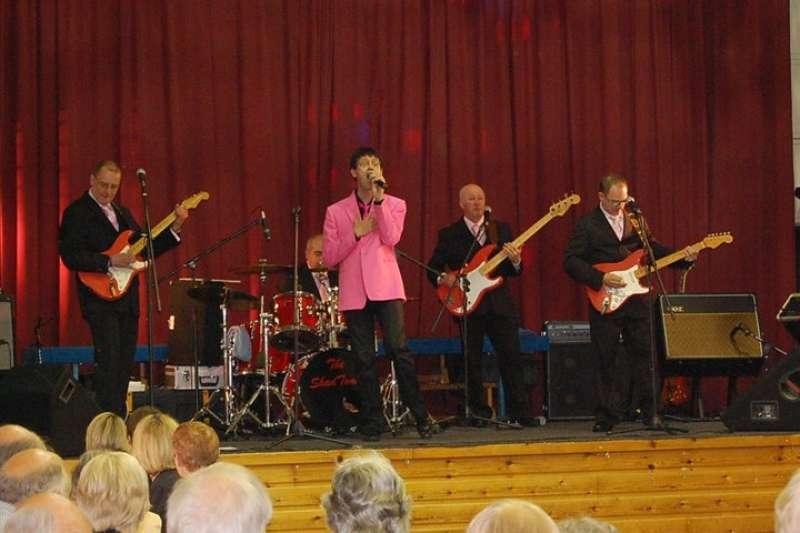 Performing at theatres, clubs and private functions his award winning tribute show features a masterfully accurate vocal combined with an uncanny physical resemblance. Shaun introduced his tribute to Sir Cliff in 2008 and brings the sound, look and moves with all the memories in an unforgettable performance, for two 45minute sets, his act has proven immensely popular and he travels across the UK for an additional fee, as his show enjoys huge support and respect from Cliffs army of loyal fans, and boasts an impressive social network following.