Since forming in 2005, The Austin Beats have become one of the top six...

All Tributes based in Norwich

About - The Austin Beats

Based in East Anglia, this fab quartet are recognised for their high-energy performances, making them the ideal choice for corporate events, weddings, private parties, hotels, themed nights and festivals. A live band can really help create an atmosphere, so if you want to get the party jumping, The Austin Beats are sure to deliver! The show is a tribute to the 1960's featuring songs made famous by The Beatles, The Rolling Stones, The Kinks, plus many more! This iconic era of music is loved by audiences of all ages. 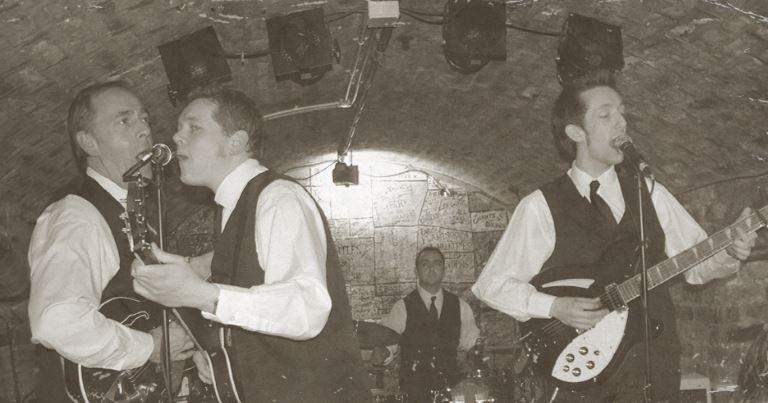 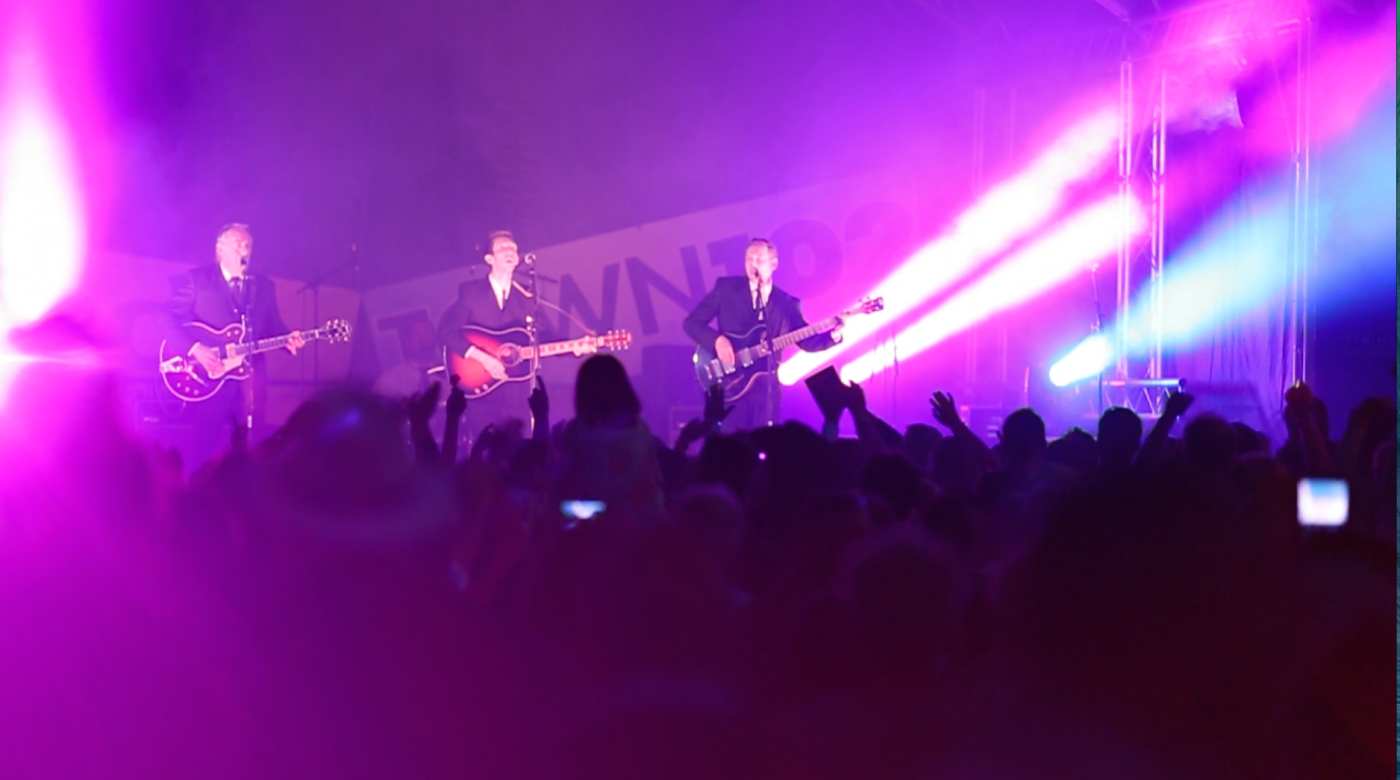