Norfolk based Guitar vocalist with a passion for music and the need to entertain !! 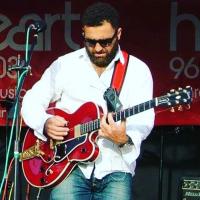 SOLO ARTIST based in Dereham 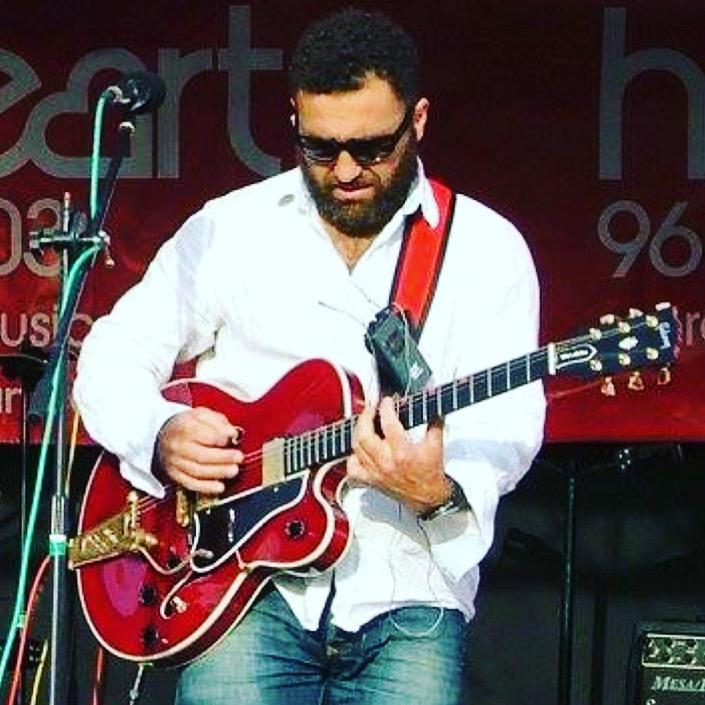 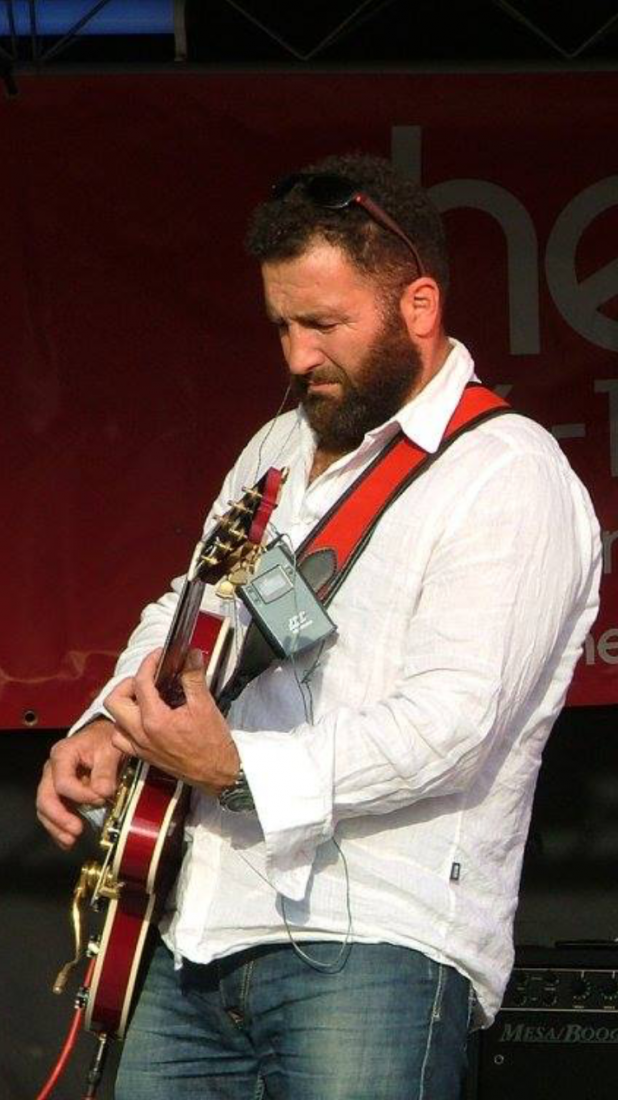 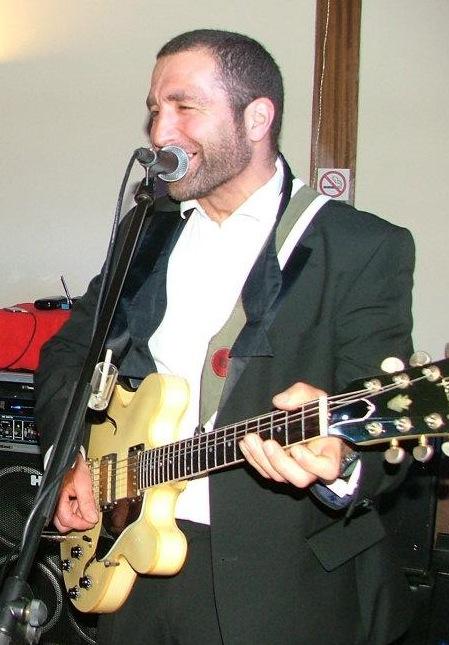 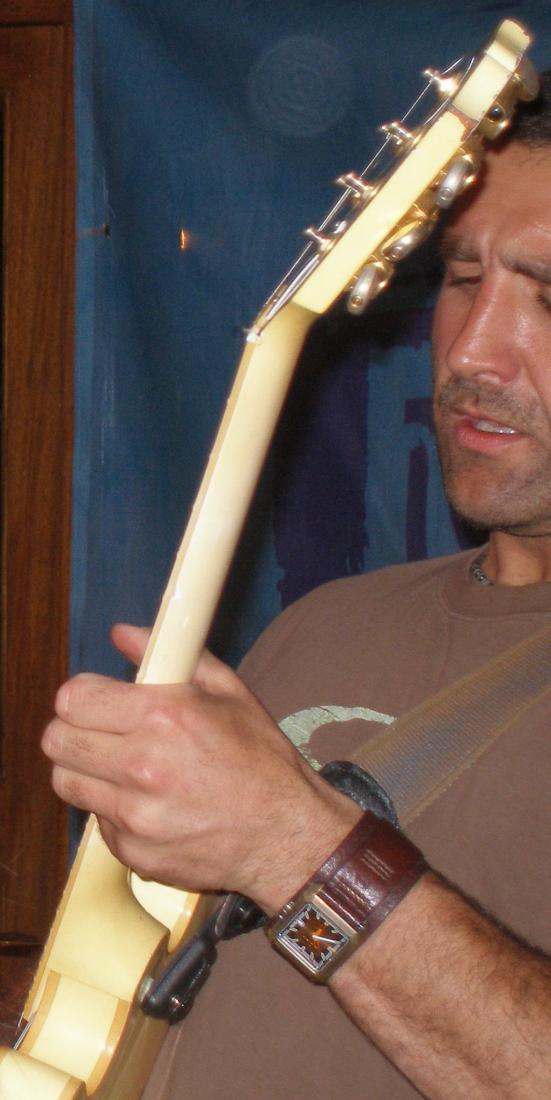 I moved to Norwich in 91 from Hull, and started playing in a function band 'Wired'. We became the resident band for a lot of the local hotels like Dunston Hall, The Airport Hotel and Sprowston Manor. This band split 10 years later and my next venture 'Captain Scarlet' became one of the new local popular band and are still playing 17 years later !! My musical influences range from The Beatles - Oasis with a big soul influence such as Otis Redding, Ray Charles and other Mowtown Stars. I love performing solo gigs as I can concentrate more on my passion for music.

I like to turn up about 90 minutes before a gig so I can set up with minimal disturbance to your evening. Once I have set up and had a quick sound check I will get changed into something a little more in line with the "dress code" of the establishment and proceed with the entertainment. Just myself an acoustic guitar and a mic. I have a loop pedal to help make things more interesting and i like to make you a musically satisfied audience !! I cover music from the 50's through to present day. A little bit of everything to try to please everybody including myself !!