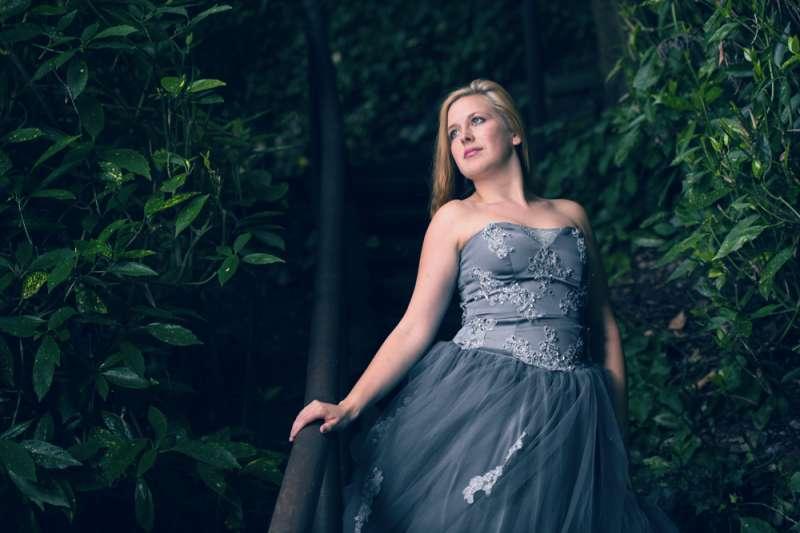 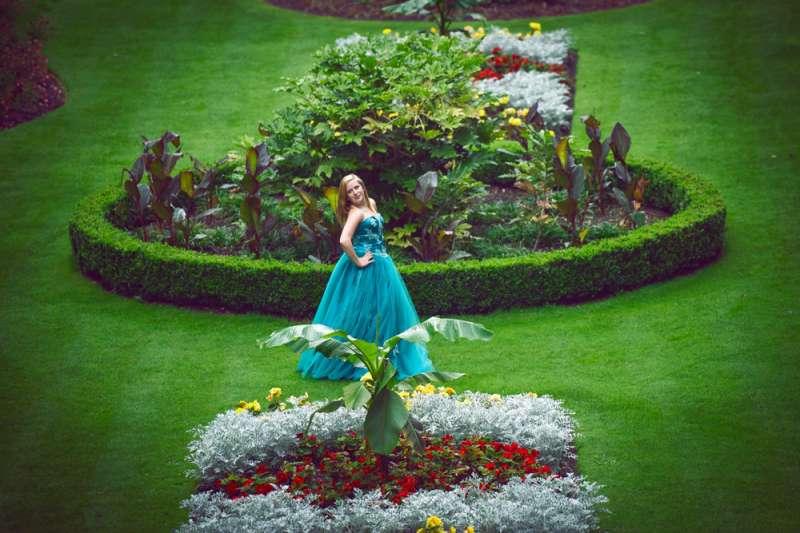 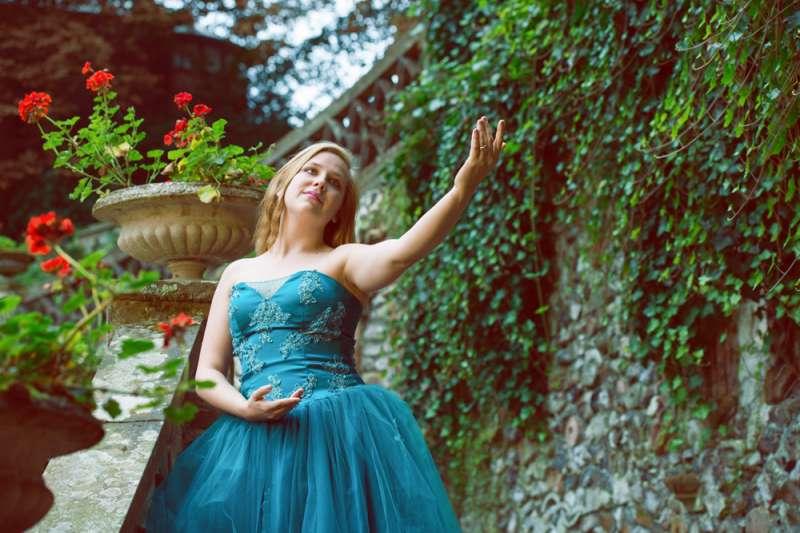 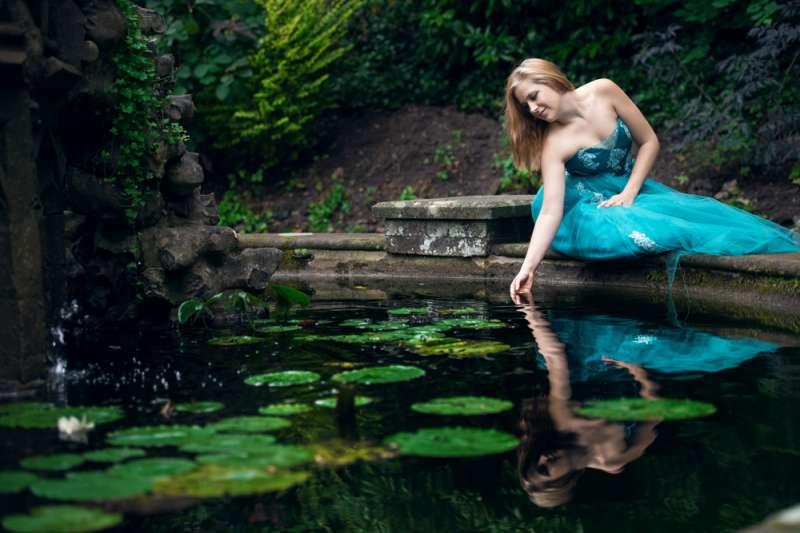 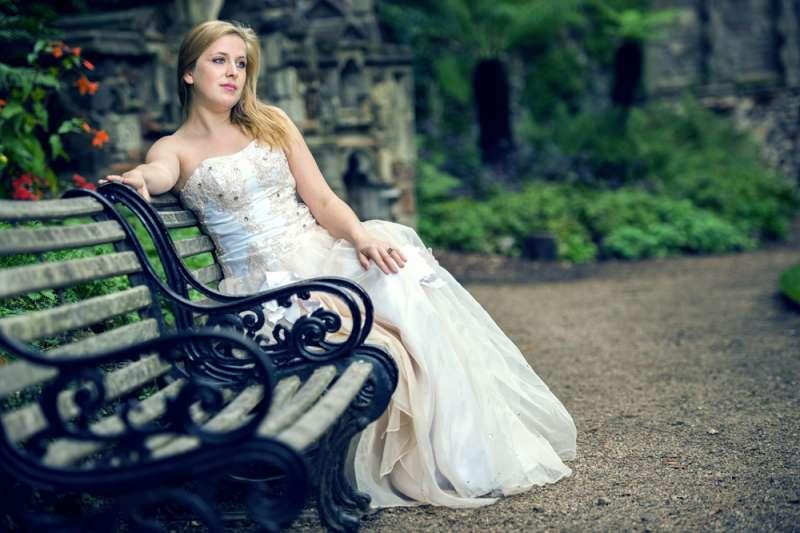 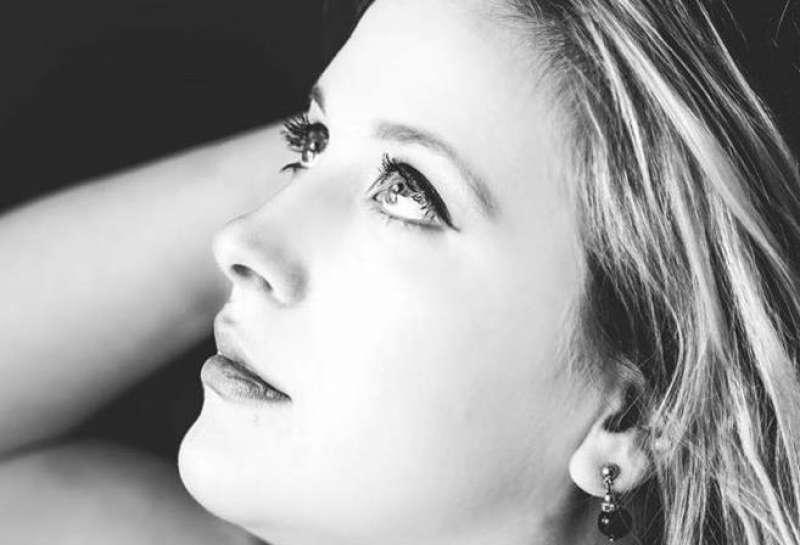 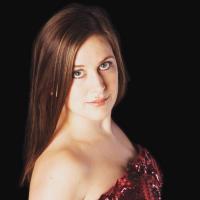 Opera Singer based in Norwich

Emma Nuule is a passionate cross over singer who is known recently for her classical work. She started her training aged 10 at the central school of performing arts where she studied dancing, acting, singing, classical training in voice and musical theatre. Emma has appeared at numerous shows at Theatre Royal in Norwich such as Fiddler on the Roof, Norwich Pantomime, and Carousel. She received honours in her Guildhall School of Music singing exams when she was growing up & received an outstanding award at the Norfolk County music festival, winning the Musical Theatre Category.