Illusionist based in Norwich

“One of the best magic acts we’ve seen” – Piers Morgan A world class, international illusionist, close up magician and mind reader. Sean’s modern approach to magic and illusion has taken him around the world and exceeds all expectations. 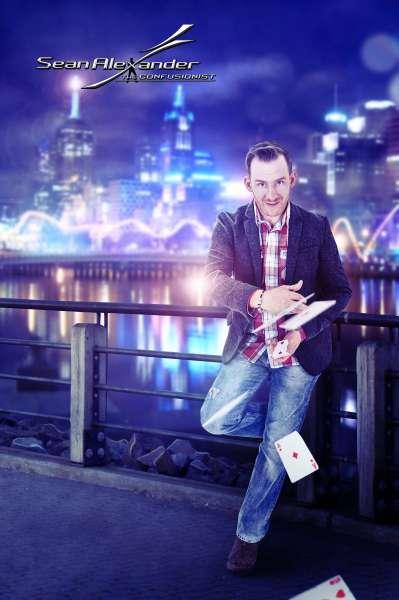 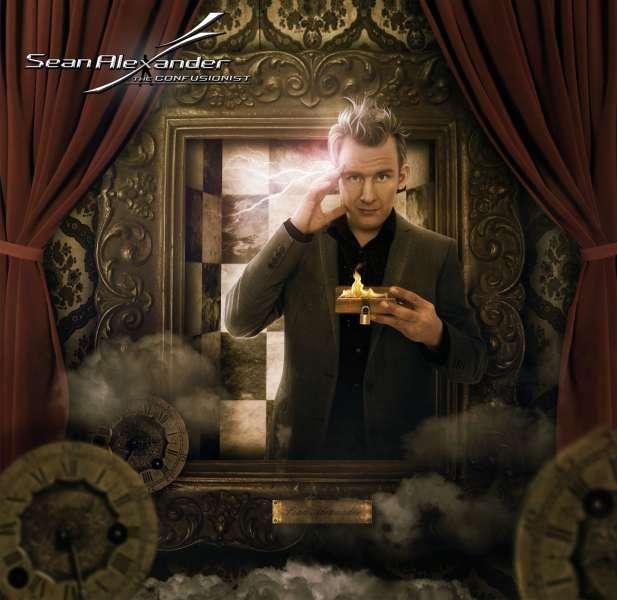 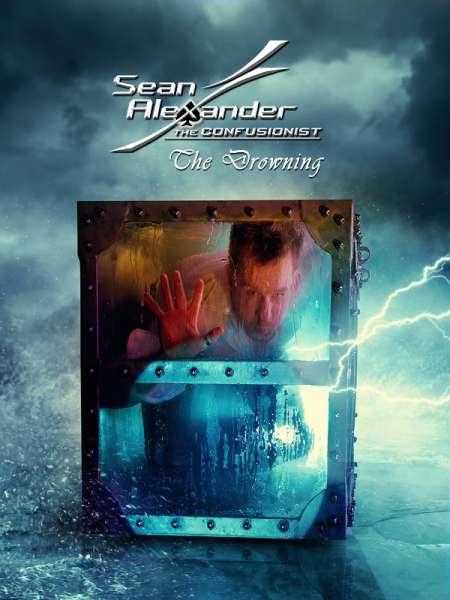 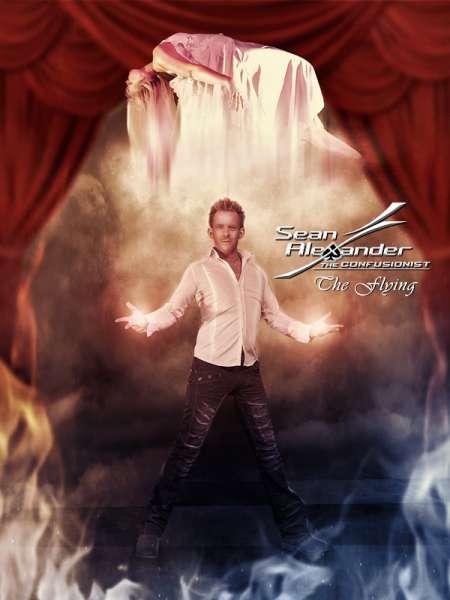 Sean doesn’t show “tricks”, Sean performs world class magic and illusion in his own style; creating unique and amazing experiences both close up and on stage. Sean has been booked by private and corporate clients’ worldwide working extensively in the UK and overseas at functions, gala dinners, trade shows and in theatre. Sean is one of only a handful of performers in the UK that is able to offer a diverse and varied range of entertainment with options that include close up and psychological magic for mix and mingle entertainment, a stand up psychological cabaret show, a stand up magic cabaret show, a cabaret illusion show and a very large spectacular grand illusion stage show.