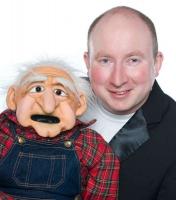 COMEDIANS based in Fakenham

Richard Whymark is one of East Anglia's funniest comedy entertainers. Richard has worked alongside some top names in a variety ranging from Jimmy Cricket, and Paul Daniels to Hot Chocolate.

In 2002 Richard appear on ITV's "Stand Up Britain", which featured new comedy talent, and he was voted one of the winners. He was also featured in a programme for SKY TV, not to mention his continual appearance on BBC Radio and local radio stations.

Richard's performance is a hilarious mixture of stand up, ventriloquism, impressions and a dash of magic. Cabaret and Close up magic packages are available.

Richard is fully self-contained, coming with all the necessary equipment and props. He has worked at various venues and is a perfect choice for theatres, clubs and bars, restaurants and private functions, available in Norfolk and all over the U.K.

He can tailor his performance to suit any audience and is a popular choice as a compère for comedy clubs and shows. His skilled performance is remarkable for the constant change of visual and vocal impressions blended with his unique stand-up style, which helps to win every audience. Add his comedy magic to the list and choose to book a performer to suit all occasions and audiences. 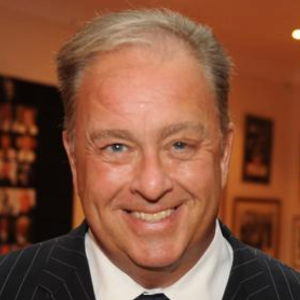 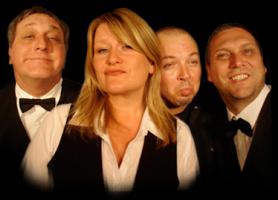 Spanner In The Works 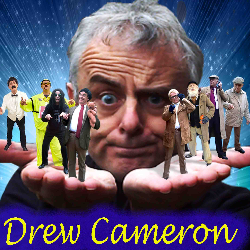 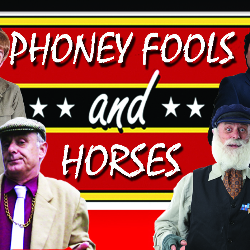 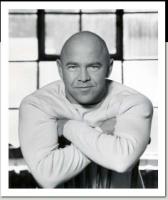