The World's No.1 James Bond Tribute Band, playing all the themes from...

All Tributes based in Newark

The James Bond Tribute Band are an explosive and awe-inspiring 13 Piece live band. They perform ALL the title themes from the James Bond Films. They were formed in 2004 as the first ever James Bond Tribute Band in the world, and have since toured the UK extensively and been flown abroad to appear at events, establishing a worldwide reputation. In 2007, the band shared joint billing with The National Symphony Orchestra at the Quex Prom in the Park to over 6,000 people. In 2013 they appeared on the BBC for a Bond Themed TV wedding. As well as appearing at events in Monte Carlo, Guernsey, Switzerland, Cyprus, Gibraltar, Czech Republic, Italy, Majorca & Germany, the band has also played at almost every major venue in the UK including The Natural History Museum, NEC Birmingham, Royals Courts Of Justice, The Waldorf, Pinewood Studios and many many more. The band comprises of some of the very top musicians in the country from leading Orchestras, West End Shows and Session Musicians. The 13 Piece version brings to your event a sound that has never been heard and is unrivalled when it comes to James Bond Covers, and their stunning 6 piece horn section is not to be missed. From the very first time the now instantly recognizable James Bond Theme was heard in “Dr. No” the James Bond films have developed into perhaps the most popular series ever. The exotic locations, the actors, the Bond Girls, the Villains, Miss Moneypenny, Q, the Gadgets – these are all things we have come to expect from a Bond film, BUT of course, also a stunning, electrifying and engrossing musical score is part of that package! To add the icing on the cake, there is always the feature of an outstanding and market leading singer to deliver that classic Bond title track. The James Bond Band, being the longest serving and only professional James Bond Band know just how to give you an experience that will leave your guests talking about it for years and years - guaranteed. 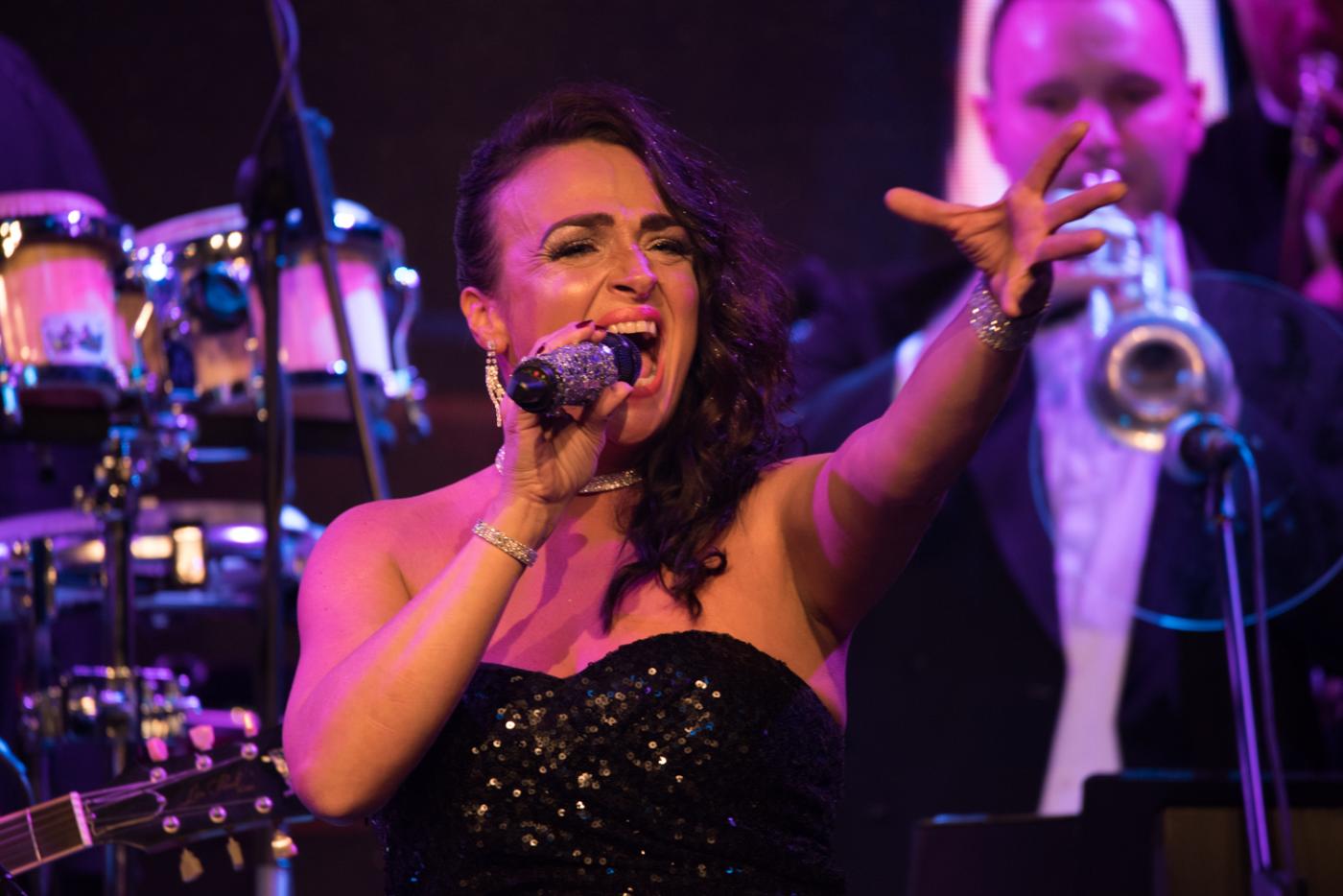 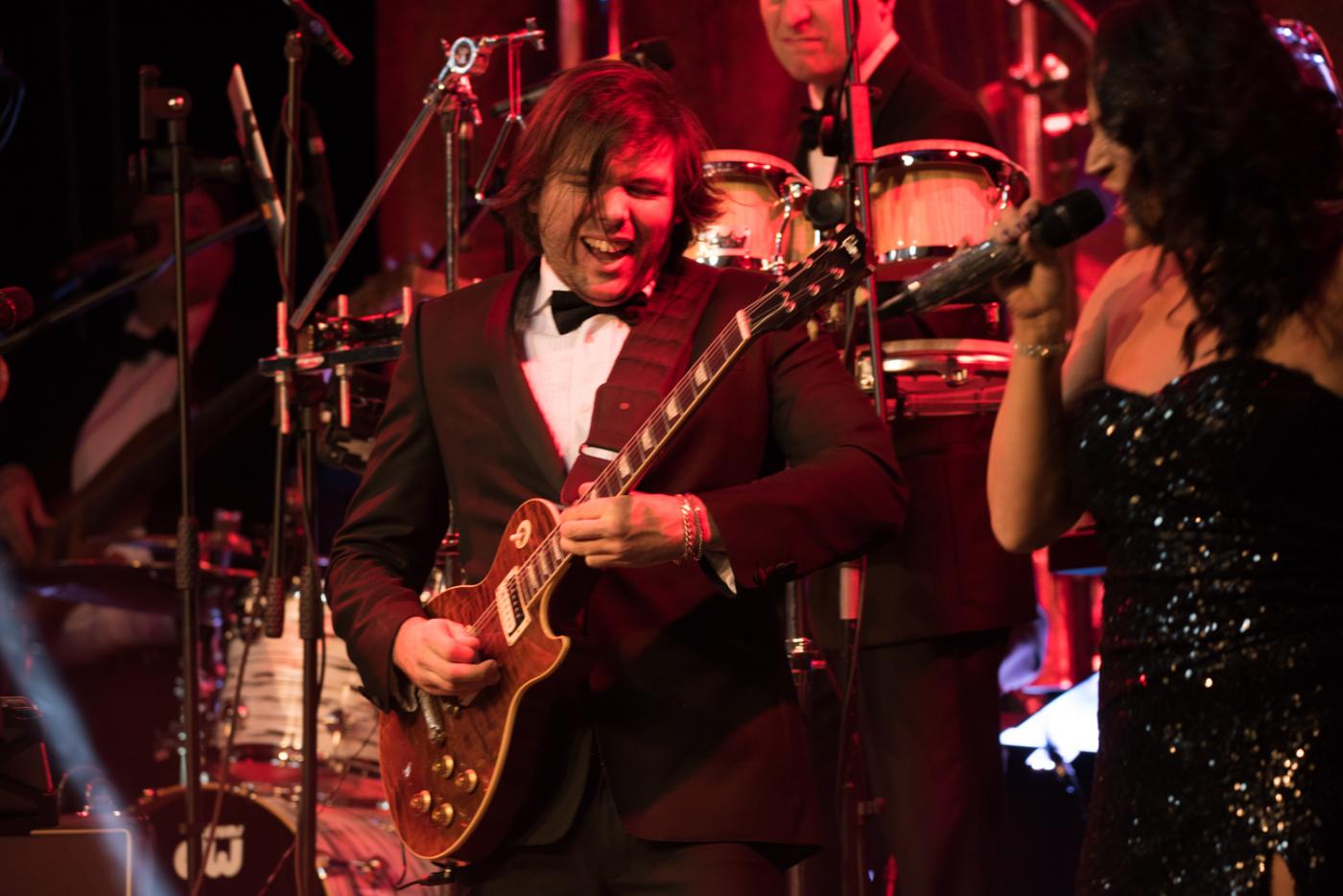 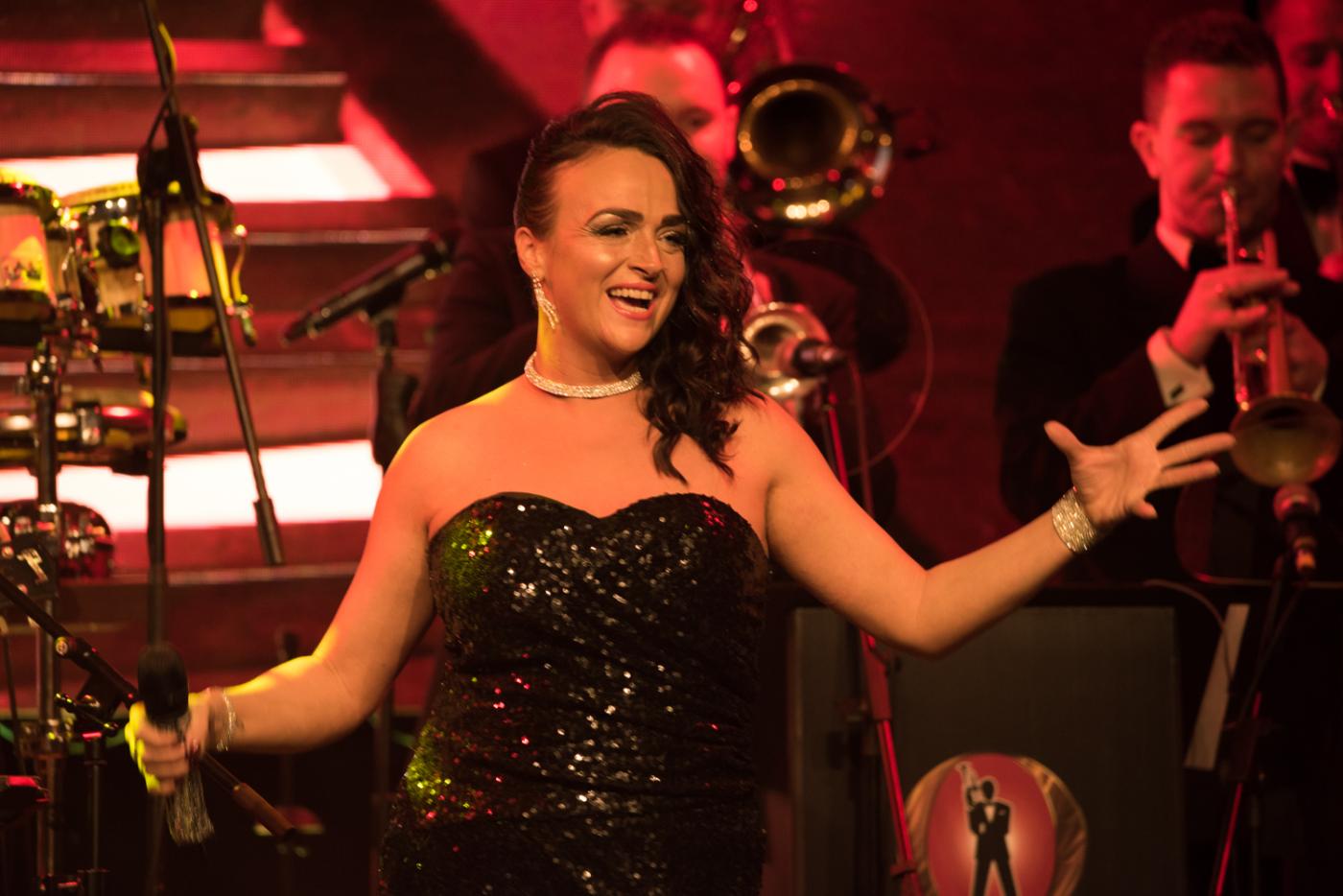 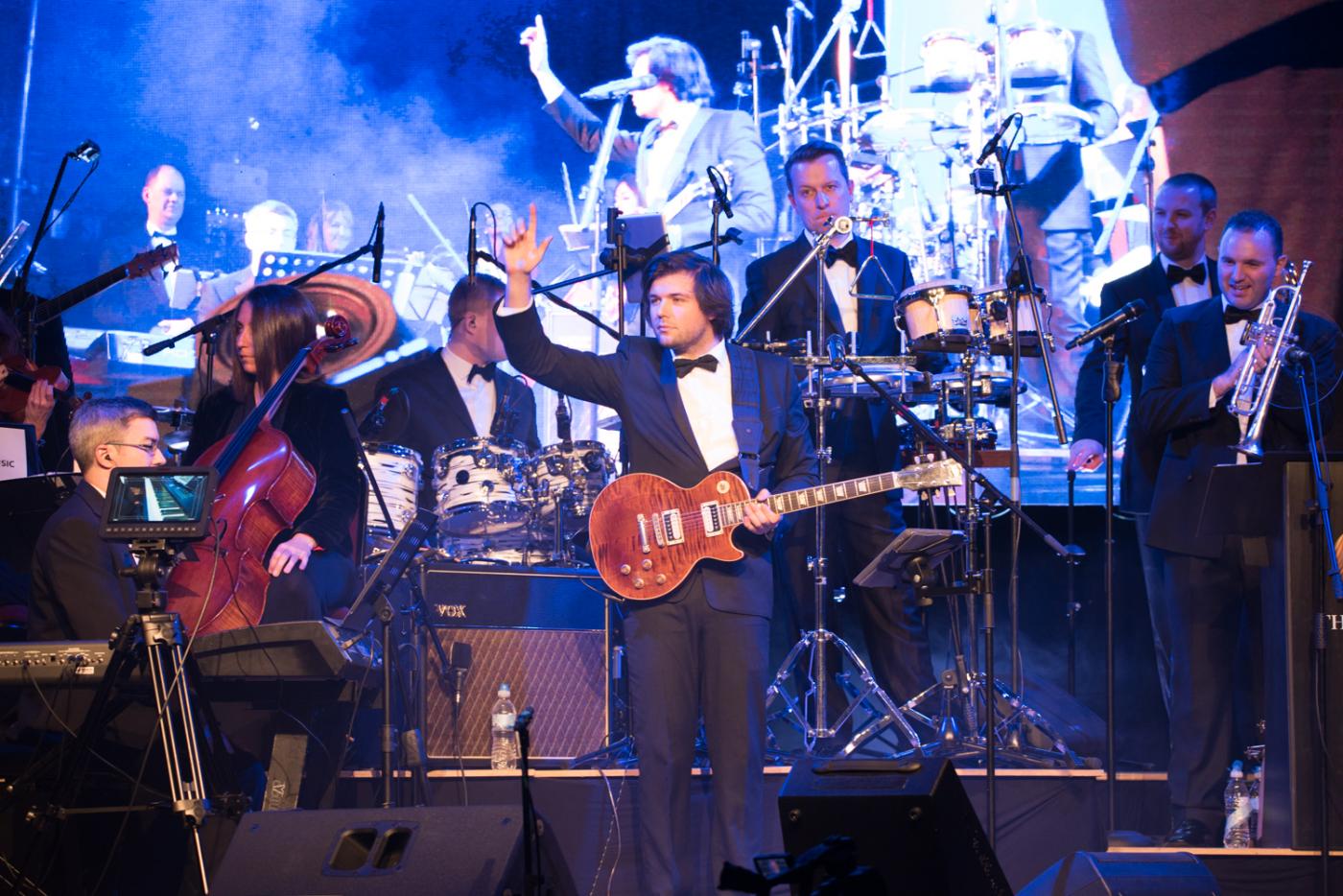 Why not take things to the next level and have one of the best and most awe-inspiring Tribute bands around at your event?   The James Bond Tribute Band will provide your entire evening’s musical entertainment including 2.5 hours of live music. Whether you choose to just have Bond music, or have a set of party music, this band has all the basses covered. They have up to 2 hours of James Bond covers, and far more in Party and Dance music. Their party set is just as electric as the Bond set - and will pack any dance floor of any age range with their grooves and moves. They provide PA, Lighting, Sound Engineer and DJ as part of their price, and optional extras include dancers, look-a-likes, stunt team, backdrops and props. They can cater for a wide range of requirements when it comes to size, space and budget, with 5/6, 10 & 13 Piece - with the larger groups being fully LIVE with no backing tracks or pre-recorded music involved.