GG is a trained vocalist and loop artist. When performing live she acc...

Solo Artist based in St Albans

Grace's passion for being on stage began on a family holiday when she took part in a talent competition at just 2 years old... After 8 years of taking home first prize, Grace then transitioned into Open Mics with her first appearance at just 10 years old in a family friendly pub. To this day she still attends that very Open Mic and plays at the pub professionally. Grace lives to entertain and to MOVE people when she performs, either emotionally with her smokey voice or physically by encouraging them to dance! 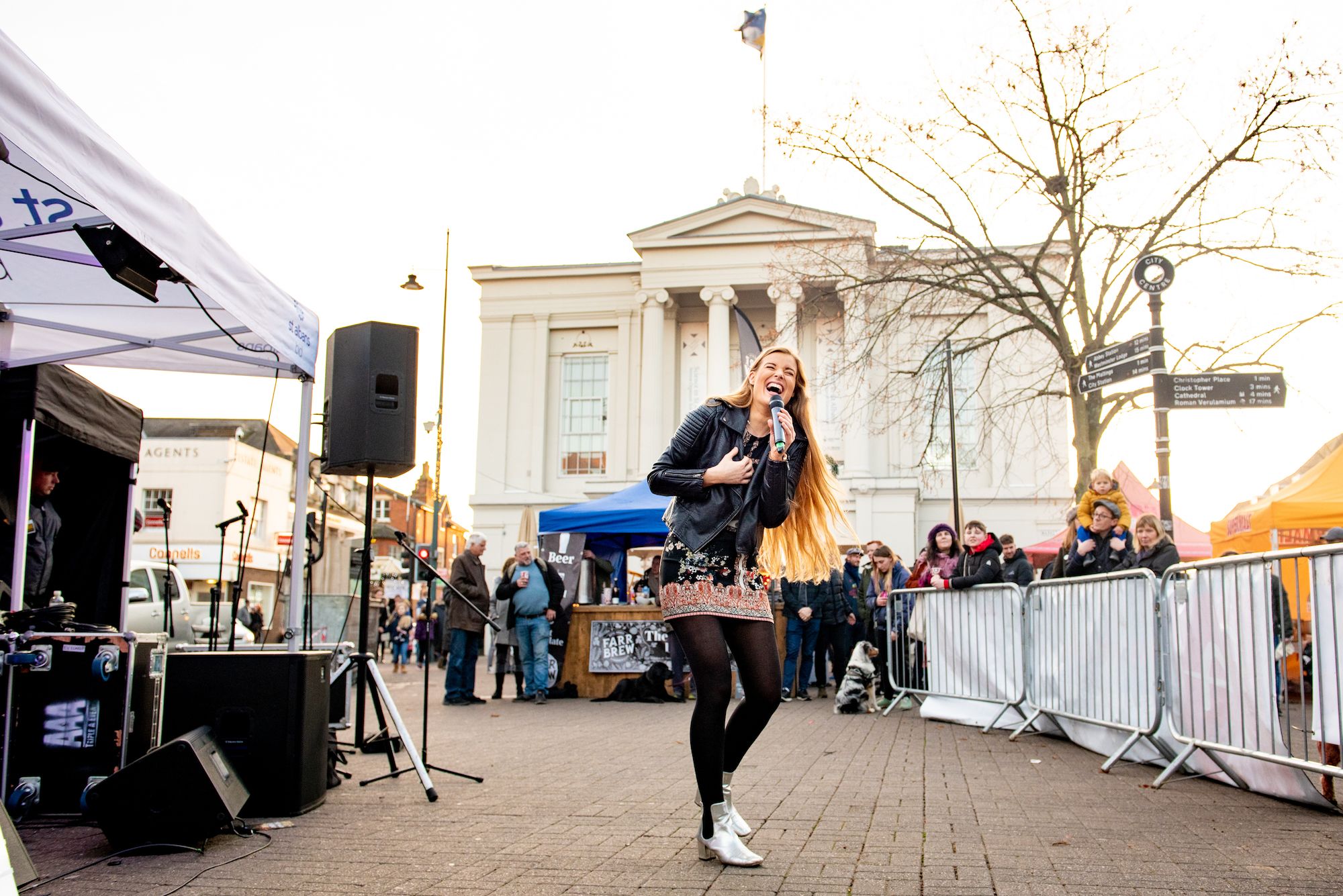 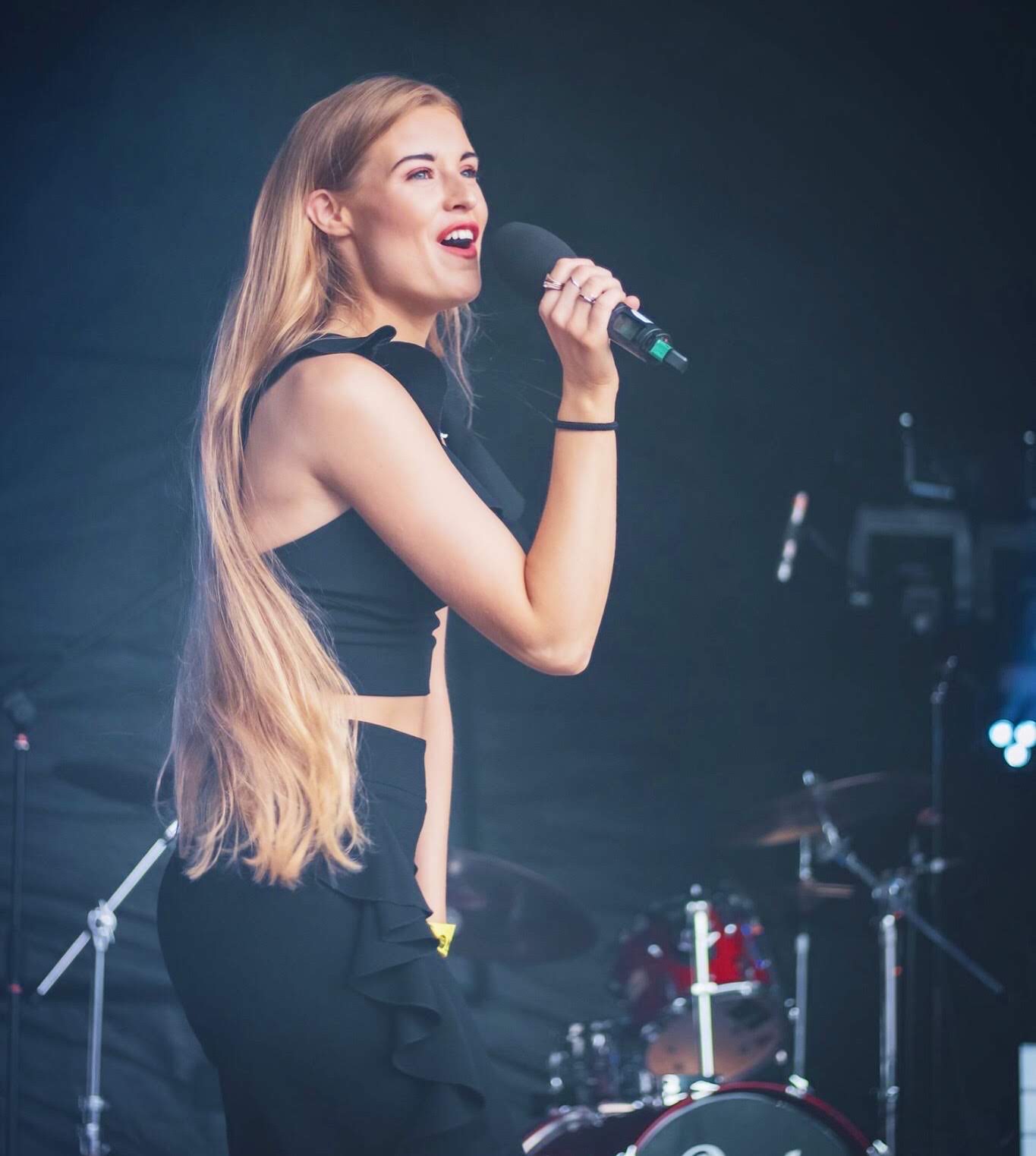 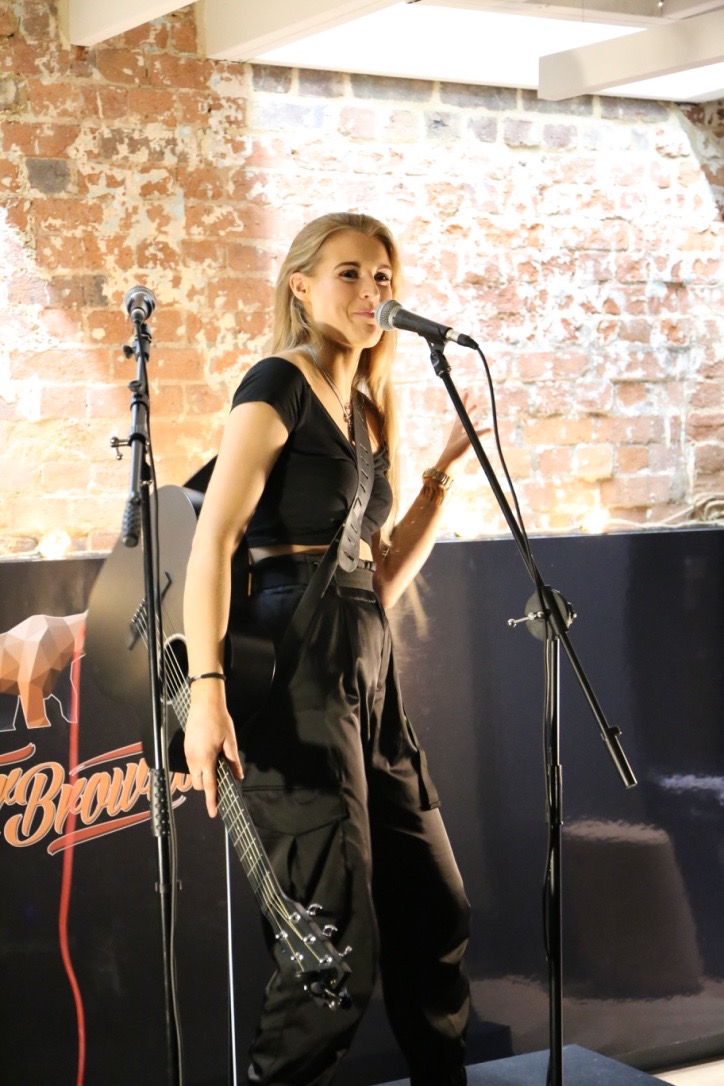 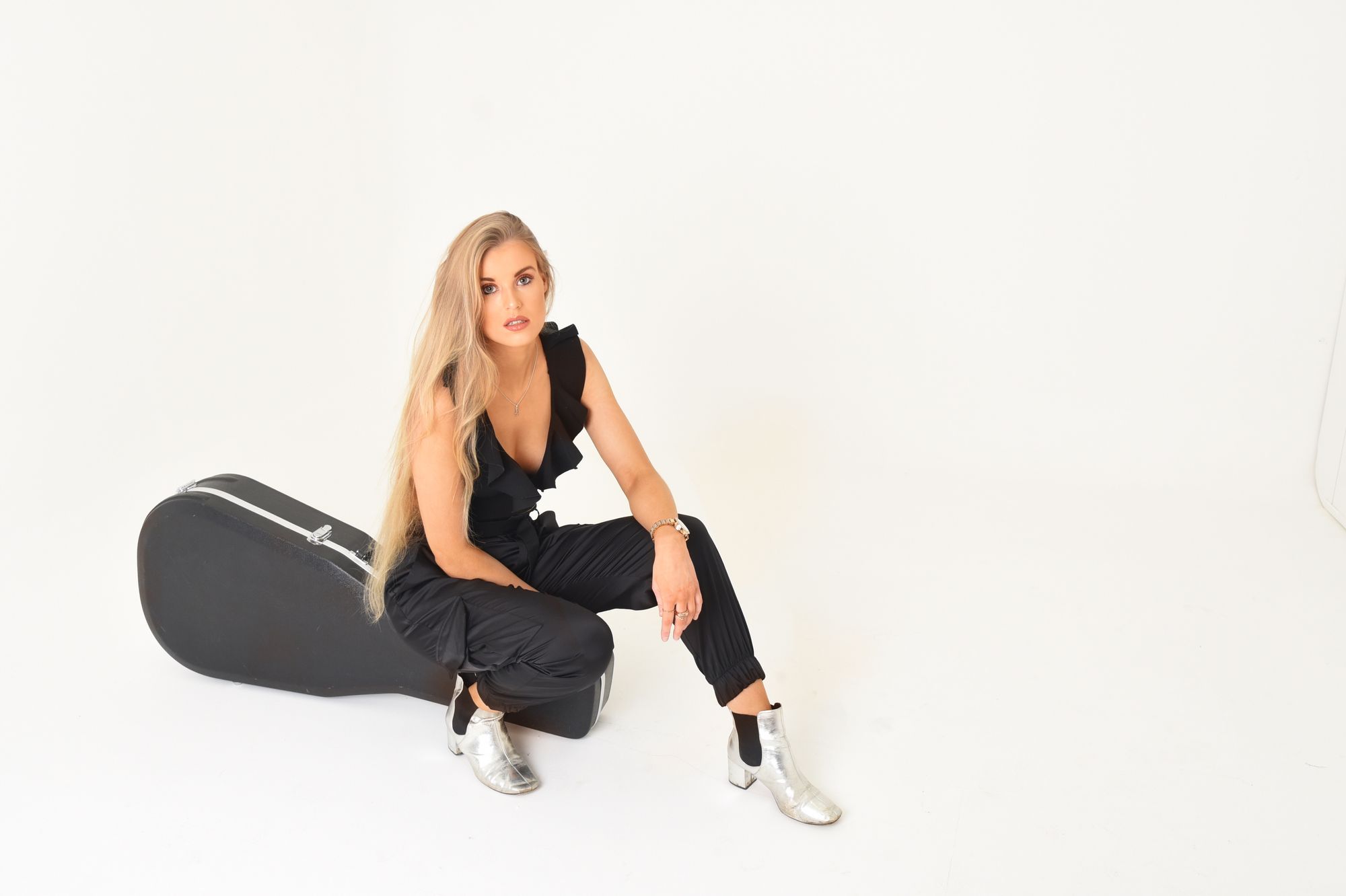 With 8 years of gigging experience, Grace knows how to adapt her set list to suit the audience in front of her, she even sometimes takes requests at more intimate gigs to make the live music experience as special as possible. GG has gathered from experience that audiences like to hear what they know, this means that Grace plays mostly covers but likes to throws in one or two of her own tracks. Being a professional Acoustic Cover recording artist, Grace is also accomplished in putting her own artistic flair on other people's songs: obviously music is completely subjective, but one of her favourite parts of gigging is when people tell her that they liked the version she played of a song that they perviously hated! Using the Loop Station enables GG to create a much bigger sound, she has even been approached after gigs and asked if she was using backing tracks (when she was in fact looping live). Depending on the venue and event, Grace usually plays acoustically for an hour to begin with, accompanying her voice with Guitar or Keyboard. After a short break, she then starts using her Loop Station. For those unfamiliar with Live Looping, Grace uses the foot pedal machine to record in Live Guitar and Vocals, these recordings then loop themselves and create the One Woman Band effect. Current performers that use Loop Stations like this include Ed Sheeran and KT Tunstall. Grace feels that the Looping adds to her performance both visually and audibly, those watching are able to witness each song being built in front of them. That is what, Grace believes, Live Music should be, a sensory experience. Not only this, each gig brings Grace excitement because with Live Looping, no song can happen exactly the same way twice.