A Salute to Kate Bush

Variety Show based in Sheffield

About - A Salute to Kate Bush

A Salute to Kate Bush is t a recreation of many of Kate's hits, featuring choreography and costumes. Lorrie has perfectly captured the essence of the iconic performer. Her voice is uncannily similar to that of the singer and Lorrie's dance training means she can re create many of the artistes dance routines featured in her videos and stage shows. Many of Kate's hits are featured in the show inc, Wuthering Heights, WOW, Babooshka, Man with the child in his eyes, Army Dreamers and many more. 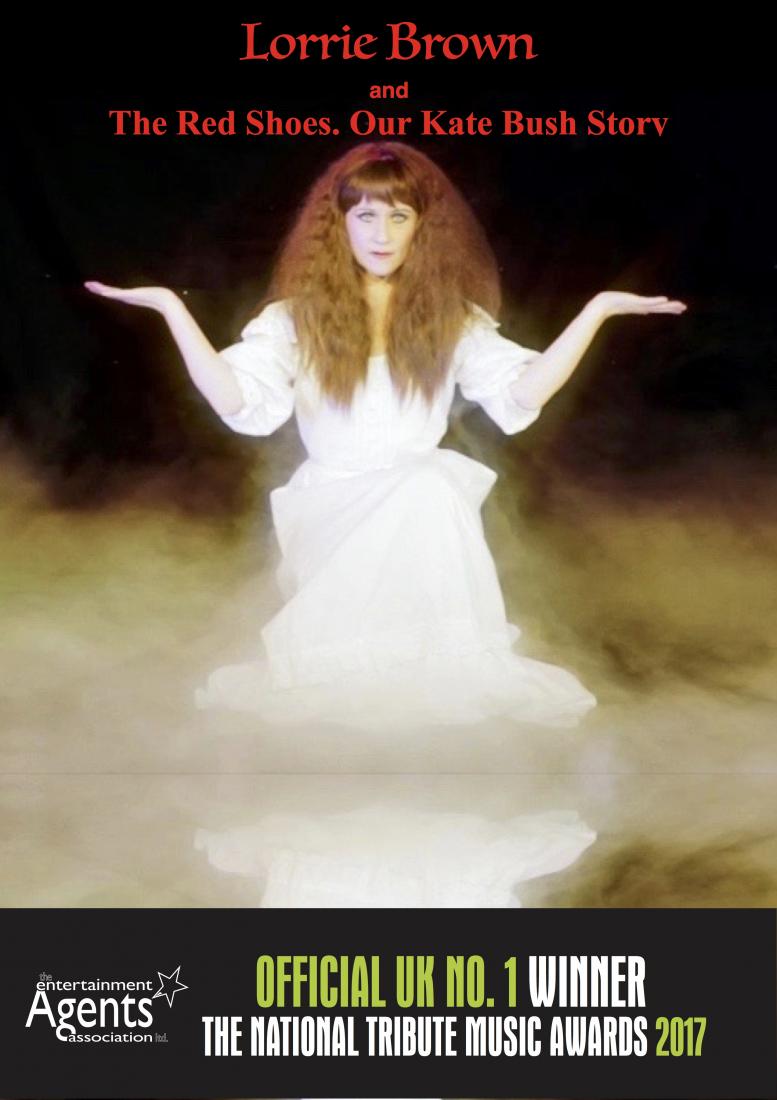 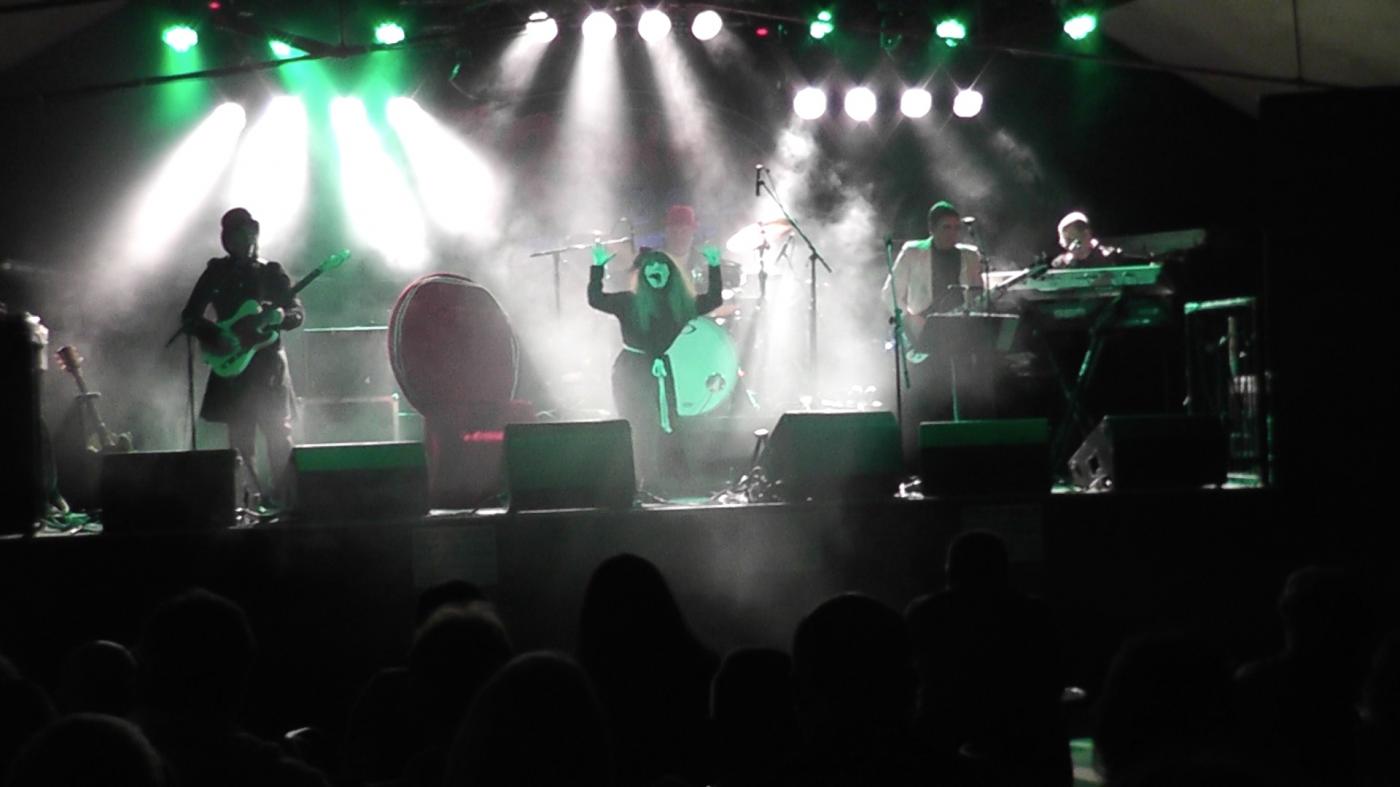 The award winning Kate Bush tribute show, will take you through the career of one of the worlds most iconic artistes of the 20th Century. Featuring many of the hits from the catalogue of Kate Bush, plus some of the classic album numbers that her fans love. The show is very flexible and is available solo or with a live 4 piece band backing or with band and dancers. The live band features Keyboards, guitar, drums and bass. Video projection is also available if projection is suitable. This goes through the story of Kate Bush telling the background of some of her hits. Portraying Kate is the multi award winning artiste, Lorrie Brown, who won tribute awards from the agents association of GB for the last 2yrs in 2016/17. Lorrie's look and vocals perfectly recreate the early years of Kate. Lorrie uses her dance training to perform many of the moves seen in Kate’s unforgettable routines. Lorrie also wears many of the costumes fans remember from the videos and concerts. The show will take you on a magical journey through the career of a truly amazing artiste, featuring video projection, the show will be a treat for both the ears and the eyes. Songs featured in the show include, Lily, Army Dreamers, WOW, Cloudbusting, Babooshka, The Man with the Child in his Eyes, Them Heavy People and of course the song which started Rolling the Ball, Wuthering Heights, to name just a few.! The band travel with their own sound technician