The Funky Stuff band are a function band supplying to Norfolk, Suffolk...

Function Band based in Norwich

About - Marc Anthony & the funky stuff

The Funky Stuff band is a tribute to all the greatest soul, Motown and disco legends; such as, Lionel Richie, Stevie Wonder, Marvin Gaye, the Temptations, The Jackson 5 and Smokey Robinson. We perform for Wedding, parties and functions. If you wish to find out more then don’t hesitate to contact us. 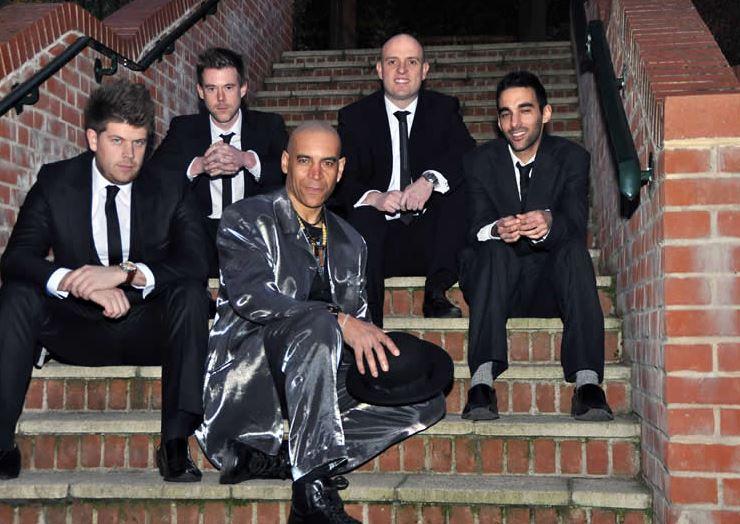 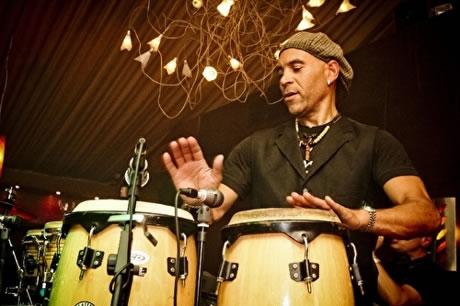 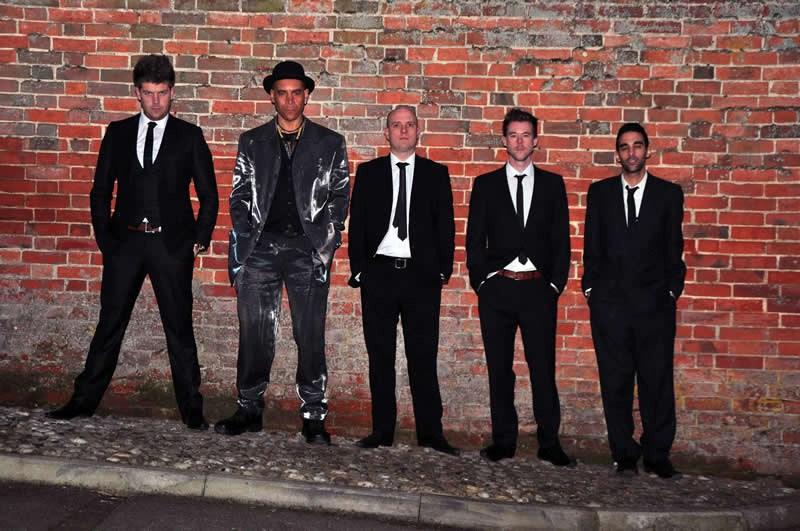 Mark Anthony - Band leader, lead vocals and percussion Matt Keane - keyboards and backing vocals Matt works as a professional keyboard player and also teaches music. He’s worked with bands such as Swagger and on various jazz projects and also has his own band. Together with Mark, Matt arranges all the music for the Funky Stuff. Jeff Gordon - bass guitar Jeff has had many years of touring and session work with the likes of: Paul Gorman (of Neneh Cherry fame), Alan Read, Jack Hawkins and the Rah band. Andy Nimmo - saxophone Originally from London, Andrew started learning piano and clarinet when he was 7, before switching to saxophone at secondary school. In 2005, after a year spent teaching English and playing music in Colombia, Andrew spent 10 months in Havana. He studied popular harmony and solfege at CenCea; and saxophone performance under Orlando Sanchez. He’s since appeared with a number of jazz and Latin outfits in Bristol, Norfolk and London. Alex Best - drums Alex has become an in-demand drummer for many artists in a variety of genres. His live performance experience includes TV work, European & UK tours, numerous albums and session recordings, live radio broadcasts and music videos. He’s also appeared at theatres, clubs and festivals all over the UK. Amongst others, Alex has had the pleasure of working with Dave O’ Higgins, Mick Hutton, Trudy Kerr, Juliet Kelly, Bruce Adams, Carl Orr, Bridget Metcalfe, Malcolm Bruce, Michael Mondesir. He worked with EZ Rollers on the soundtracks for the film Lock, Stock and Two Smoking Barrels and the Grand Theft Auto video game and enjoyed a #1 success in the UK singles chart with the band Kosheen