Annika Rands is a professional and glamorous singer, performing across...

Solo Artist based in ipswich

With 10 years of experience in the Entertainment world, Annika Rands offers excellent vocals to audiences of all sizes and for any occasion throughout the local area and the South of England. 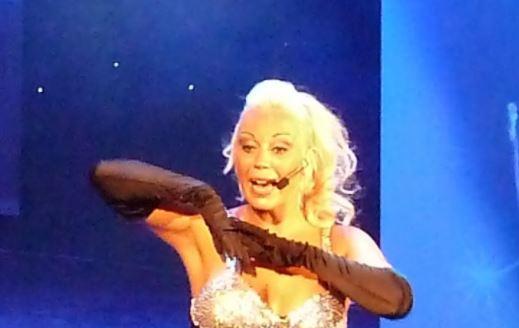 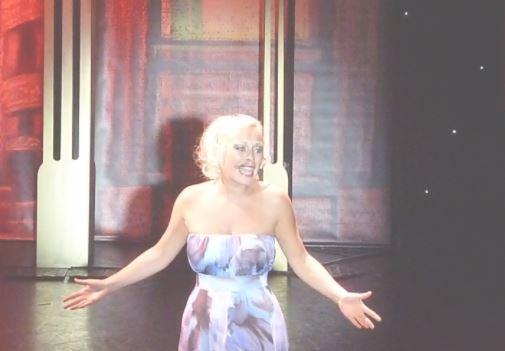 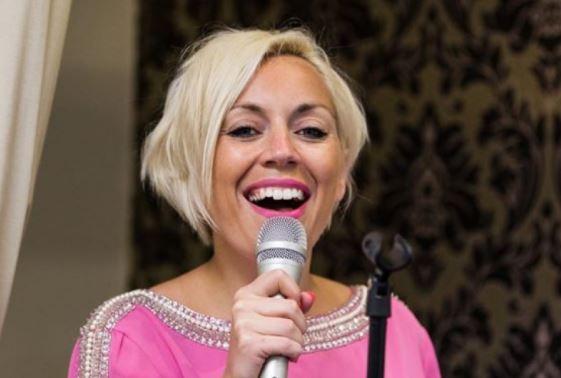 After graduating from Theatre School in London in 2006 Annika has been working on cruise ships as lead female vocalist travelling the world performing in nightly theatre shows and weekly solo cabaret spots. She returned home in 2011, where is sings with an Abba tribute and Party Band based in Essex and has now also started her own business as a professional solo female singer. After her wealth of experience on cruise ships she has a large repertoire of songs ranging from Motown to Pop to Musical Theatre. With state of the art sound equipment Annika can supply a night of great music and entertainment that can be specifically designed to suit your party, wedding, club, bar, restaurant or corporate event. Annika also performs a Doris Day tribute and a 40's show.