Tom Jones Tribute is performed by John Prescott the World's leading NO... 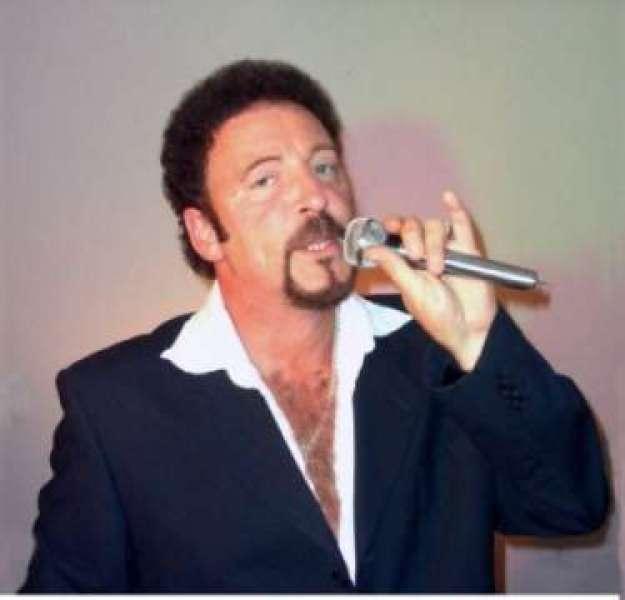