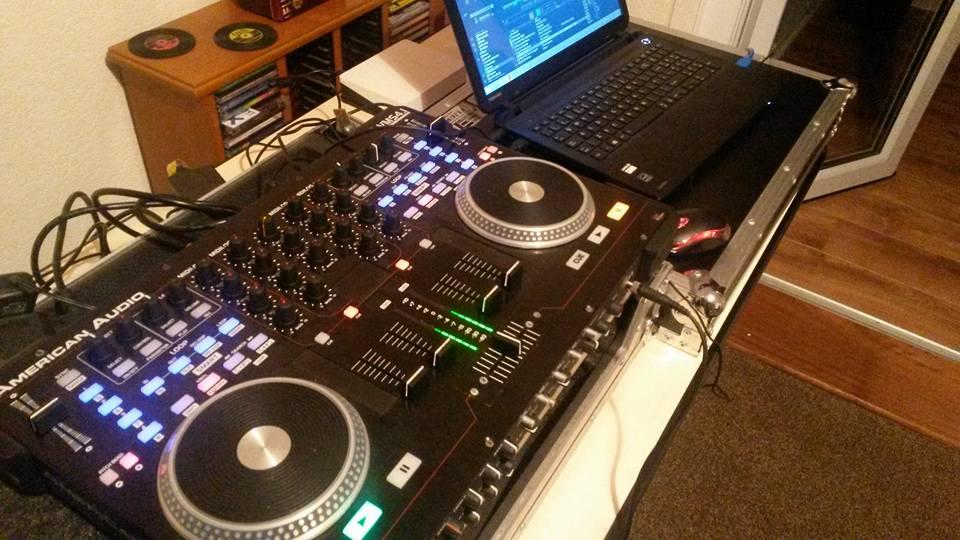 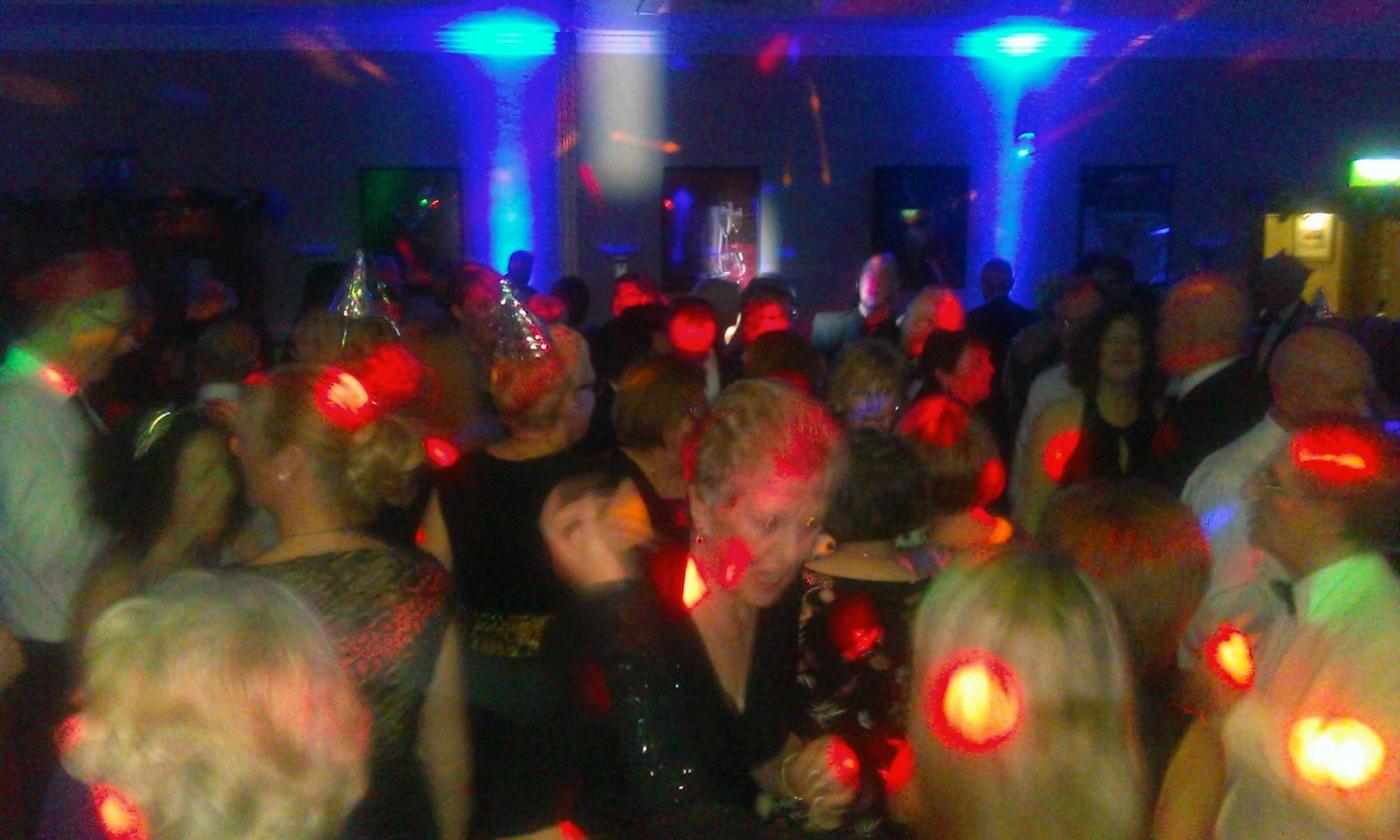 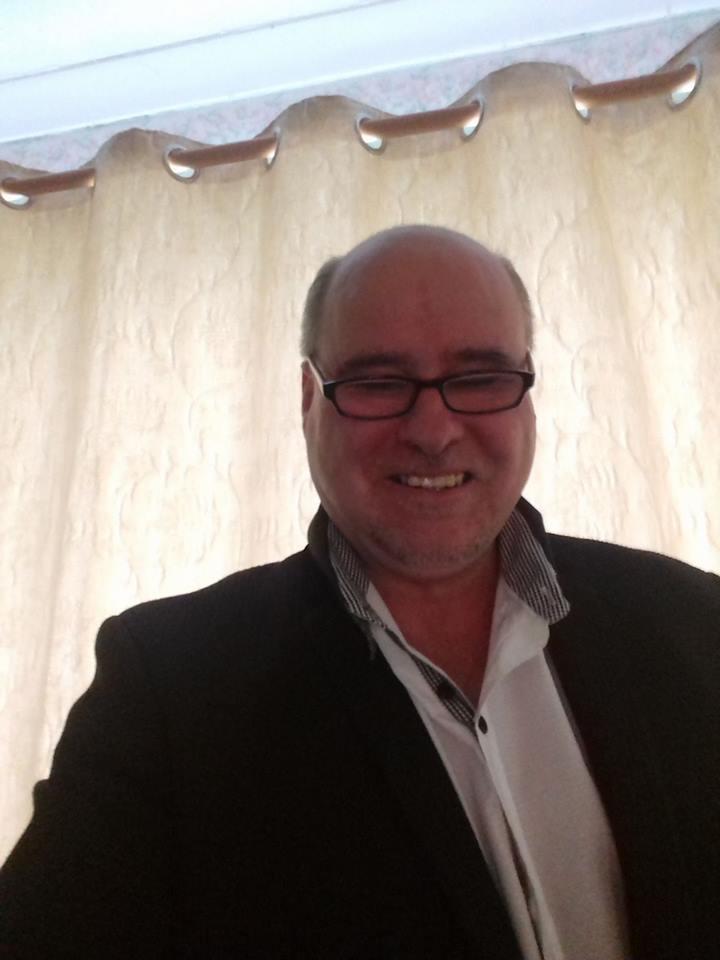 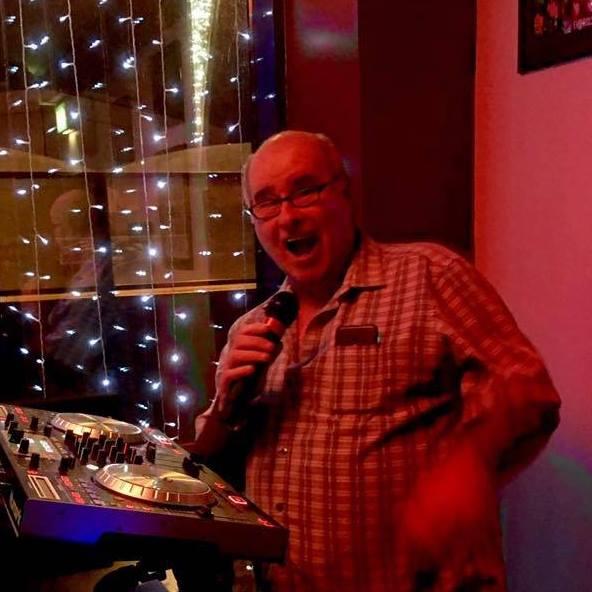 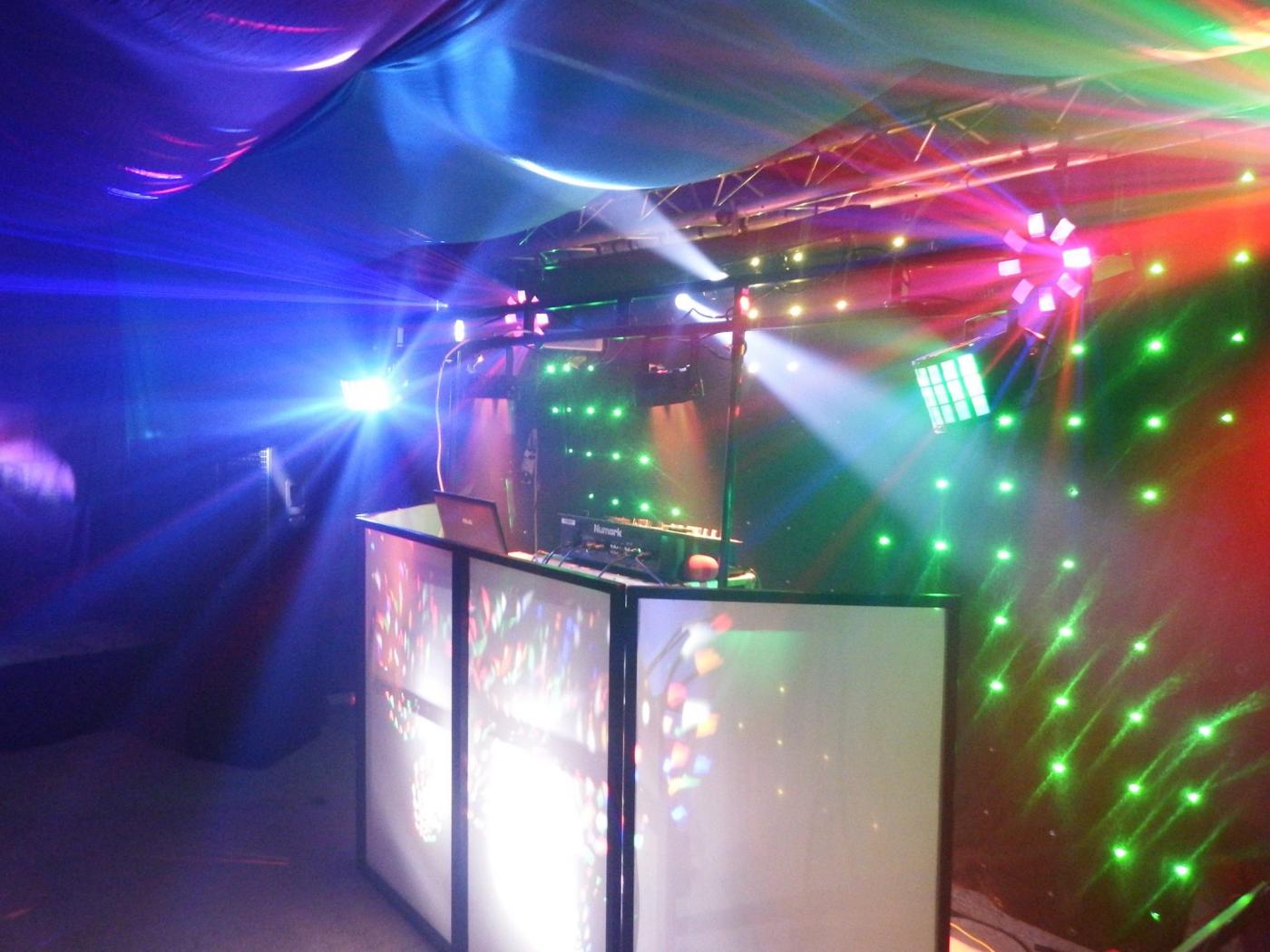 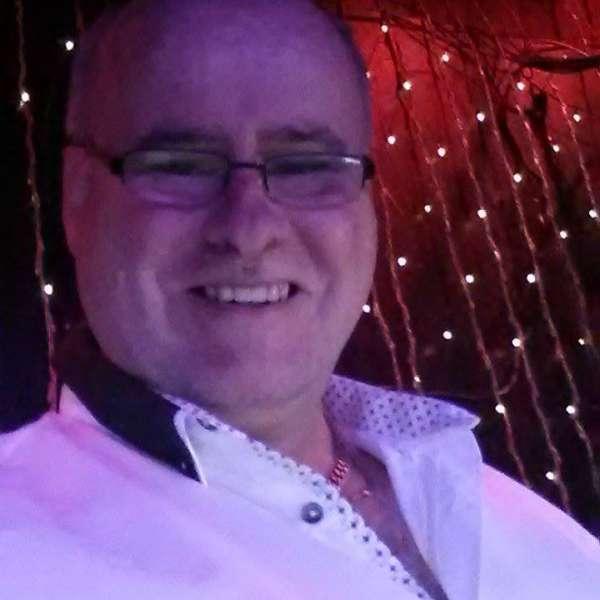 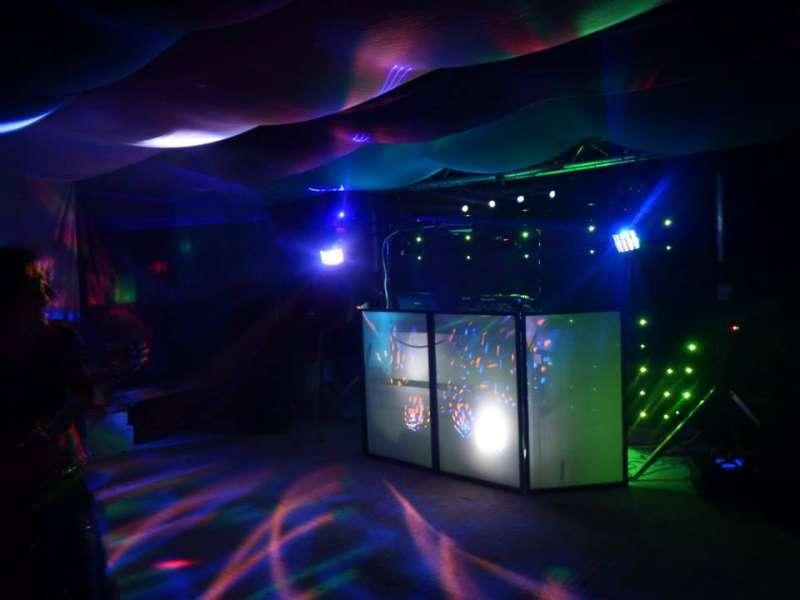 Party DJ based in Great Yarmouth

Ian worked at Caister Holiday Camp in 1979. It was while working for Ladbroke Holidays that name. Ian / Sid soon moved on as a DJ around Caister and Great Yarmouth. During 1981 he had a Friday night residency at the Royal Oak public house in Ormesby, together with a few gigs at Longs Bar and the Garibaldi in Great Yarmouth. Farther afield Ian also worked in Weymouth during the late ’80’s. In 1989 he worked for a hotel chain with premises in Swindon, Bristol, Bath and Weston Super Mare.

Performer & Service Will travel to...