"A vocal Style that is predominately ‪JON BON JOVI‬, Adrian Marx is bl...

All Tributes based in Wolverhampton

Born Jovi has been performing their tribute to ‪BON JOVI‬ since 2000. In 2010 during Bon Jovi’s London 02 residency leg of ’The Circle Tour’, BON JOVI’s Management asked Adrian to be the double for ‪Jon Bon Jovi‬ himself. In Autum 2008, Adrian was asked to go to the United States to perform his tribute to ‪BON JOVI‬ in New York & New Jersey - Hometown of Bon Jovi. Born Jovi have toured all over the including US, Middle-East, UK & Europe. 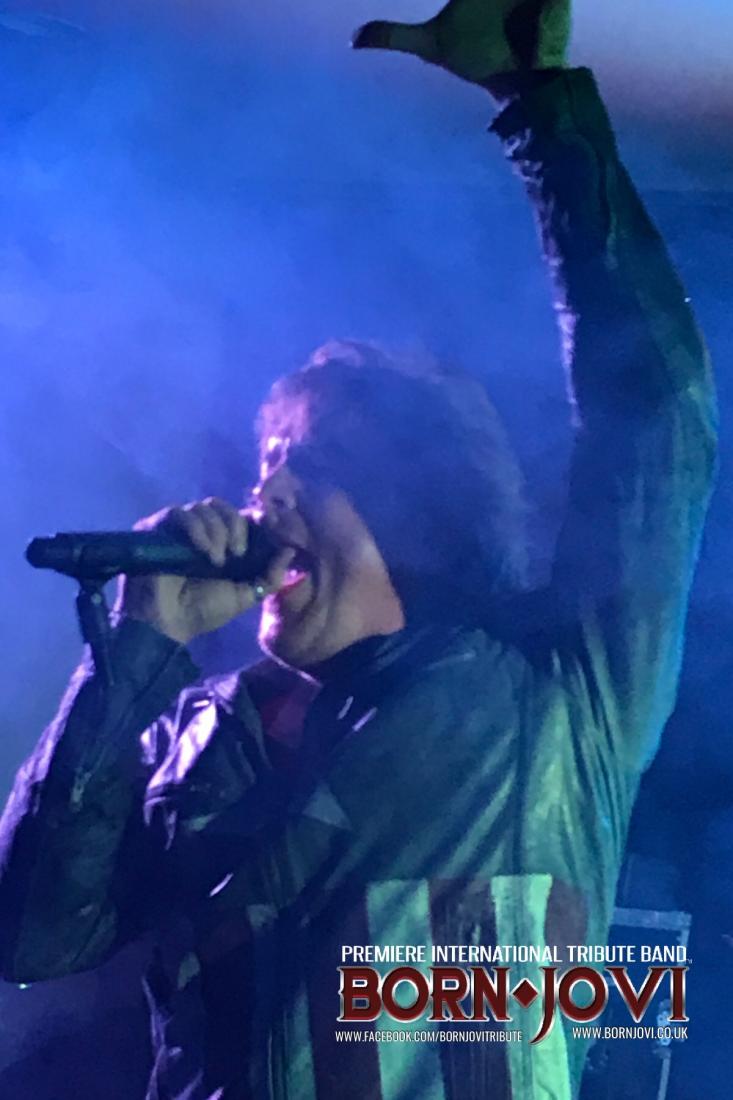 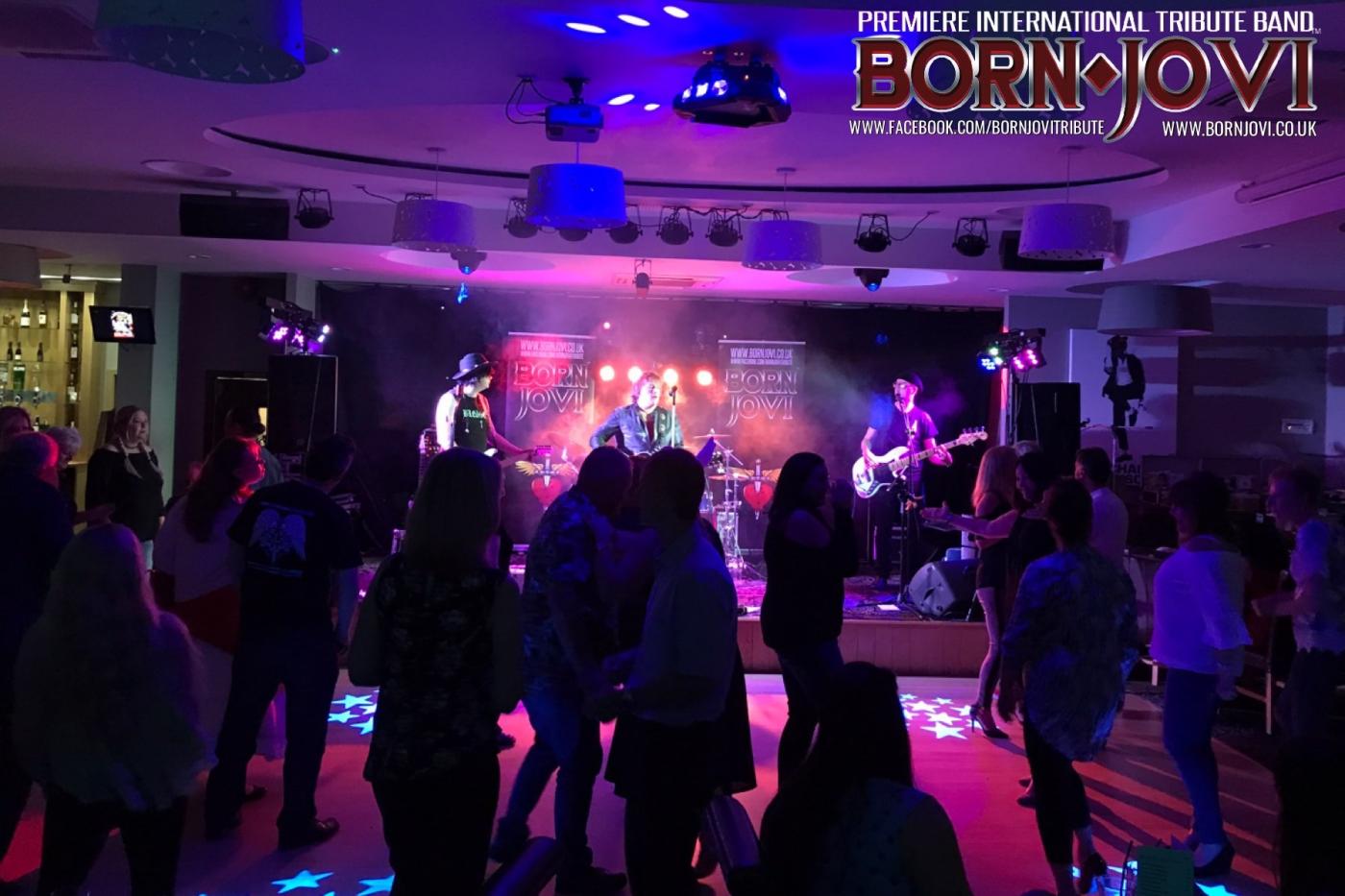 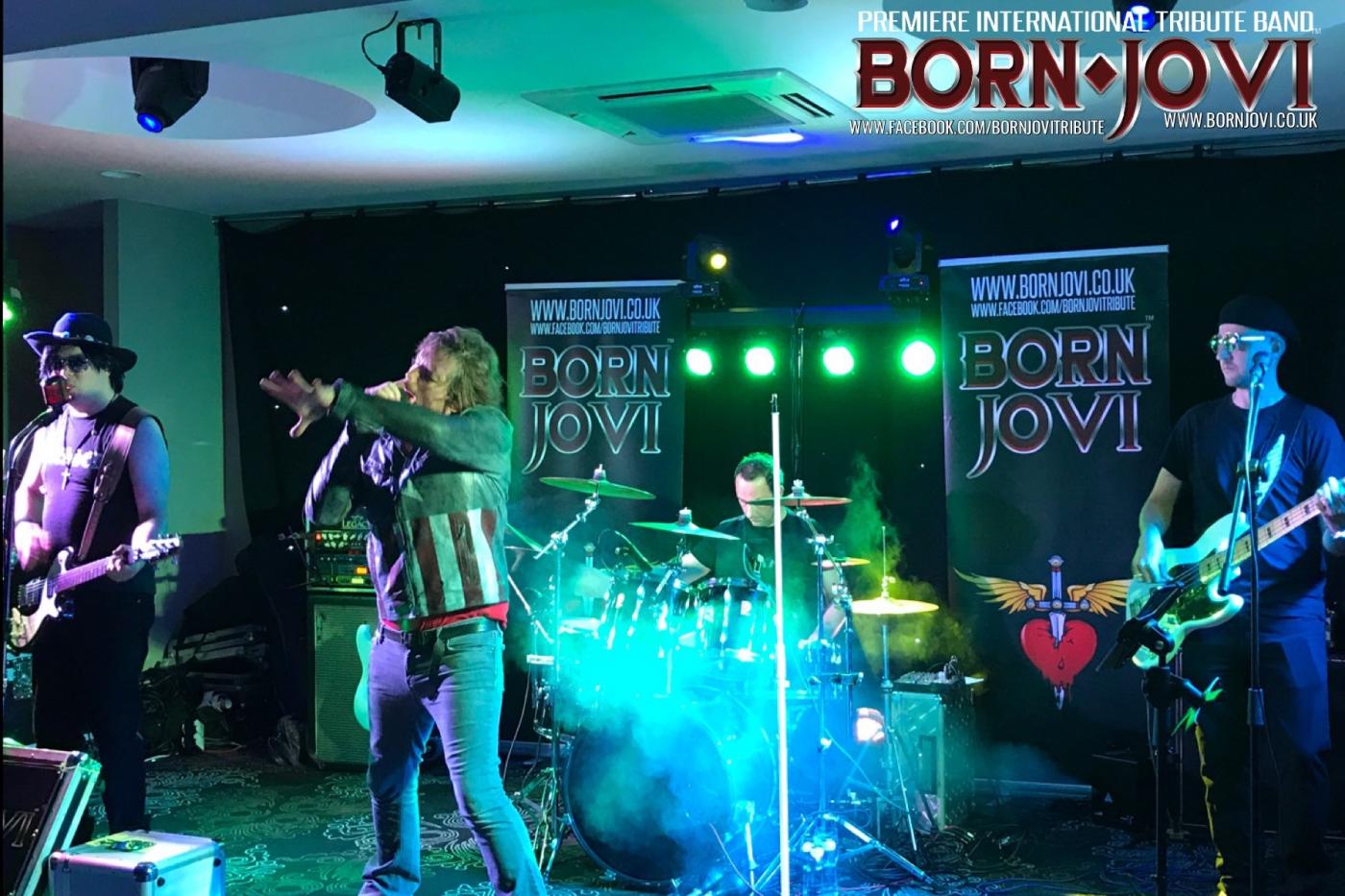 An evening of Bon Jovi's greatest hits performed live without compromise. Performing classics and album tracks alike. The band perform using a brilliant PA & Lighting system giving the audience the feeling of being in the front row of an actual Bon Jovi concert.... SET LIST includes... You Give Love a Bad Name Born To Be my Baby Bed Of Roses Blaze Of Glory Living On A prayer Always Wanted Dead Or Alive Keep The Faith In These Arms Runaway We Don’t Run This House Is Not For Sale Bad Medicine And Many More